We always see men in the media, but we don’t always notice how great their style is. So often, we see men news anchors looking super suave, but don’t ever take into consideration the effort they put into their personal style. Their outfit decisions may be much simpler than those of female news personalities, but that can make standing out a lot more difficult. We picked our top 6 best-dressed newsmen who are going to give you some serious fashion inspo. 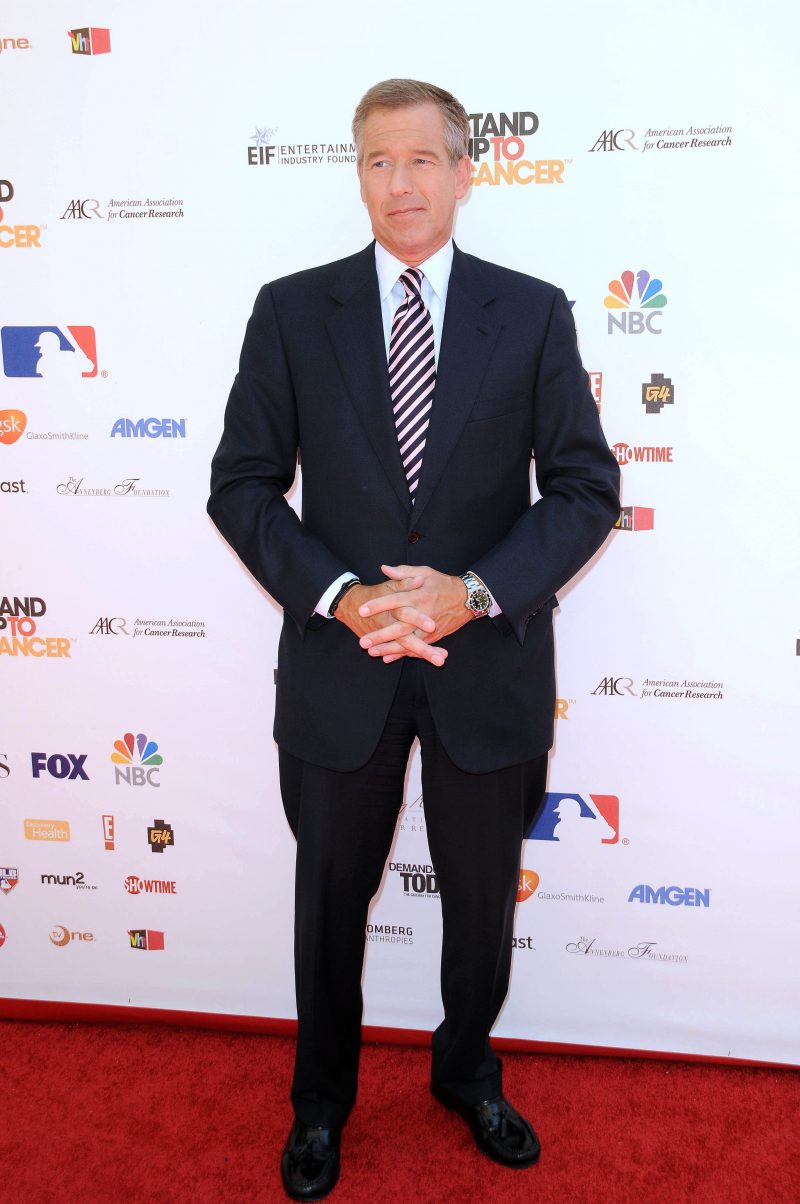 Brian Williams has been on Vanity Fair’s best-dressed list for many years and even retired into the “Fashion Hall of Fame.” He keeps it clean with the classics and that’s why he deserves to be there. You can always spot him in a dark suit, white or light blue shirt, and conservative tie. He represents manliness. Although he has faced some controversy in the media in the past years, his style has always remained consistent. 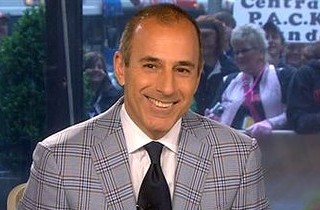 Matt Lauer shows consistent fashion sense on and off the air. He is known for plaid suits, skinny ties, layered tops and lovely scruff. As host of NBC’s The Today Show, he brightens everyone’s morning with a refreshing look of clean but trendy masculinity. He was even caught on the air rocking a choker necklace! Matt Lauer is always keeping up with the male fashion trends. 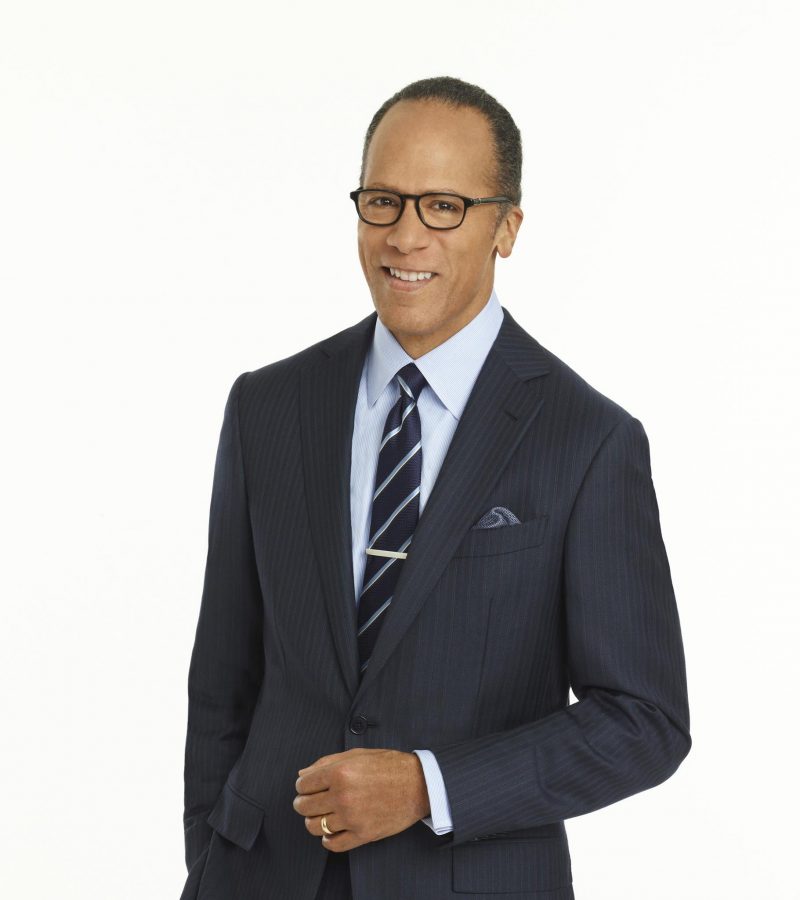 Lester Holt has received a lot of great publicity in the past few months as he was the first black journalist to moderate the presidential debate in 24 years. But his journalism resume isn’t the only thing that deserves praise. Lester Holt is straight up fashionable! Fans are always commenting on his suits, overcoats, and handkerchiefs. He is known for wearing Ermenegildo Zenga 2 piece suits. Lester Holt’s unforgettable glasses also keep him super trendy! 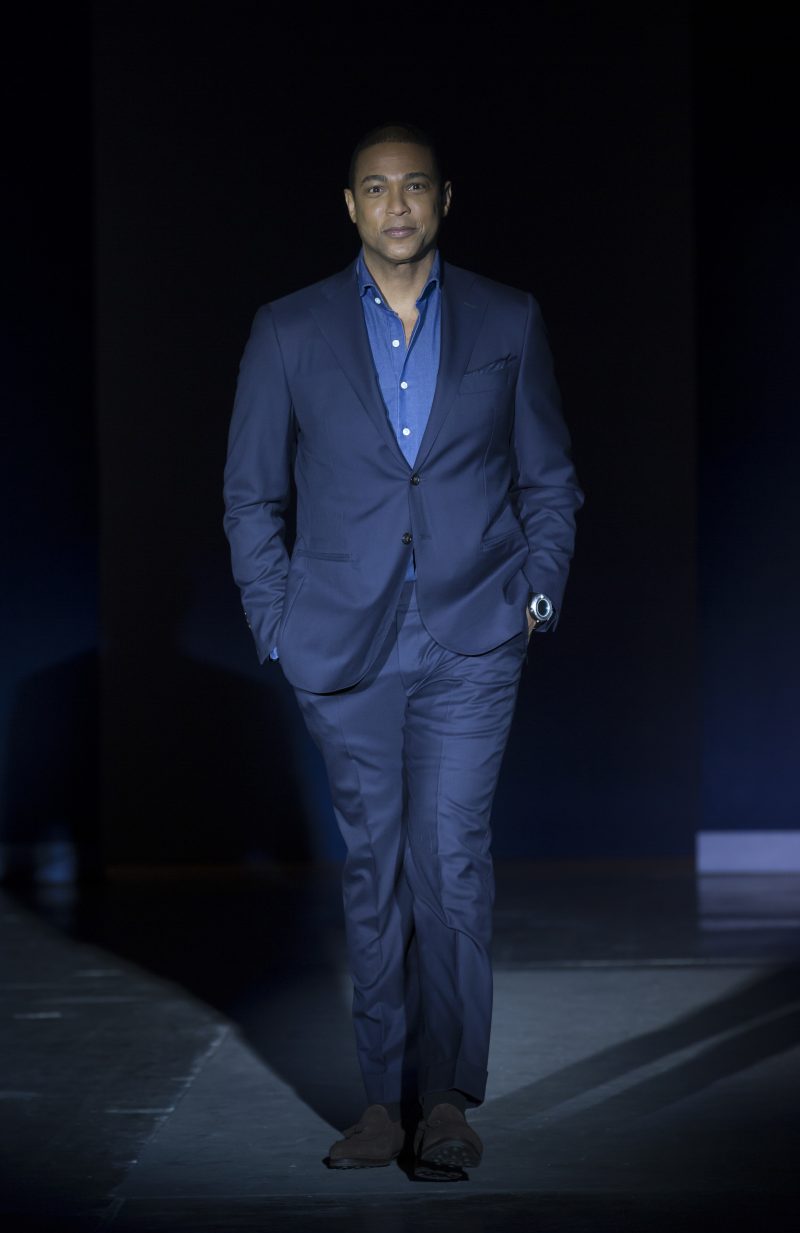 CNN’s Don Lemon is a real fashion enthusiast. The political junkie doubles as a fashion junkie as well. He recently walked in a fashion show to highlight his own personal style as well as raise awareness for prostate cancer. Don Lemon wears a lot of wool suits, bright blues, and knows exactly when a tie is not necessary! Don Lemon is definitely a fashion icon to reckon with.

Anderson Cooper is a fashion icon in the media. He was destined to show off his style since he was the face of primetime news. His mother was a pioneer developer of blue jeans, so he was quite literally born with style! He is known as a sexy newscaster and that is a direct correlation to his impeccable style. On the air, Anderson Cooper will always be wearing a dark, solid suit that pairs great with a skinny tie! Off the air, you can find him wearing anything that makes him look great! Like this pinstriped tux and unraveled bowtie. 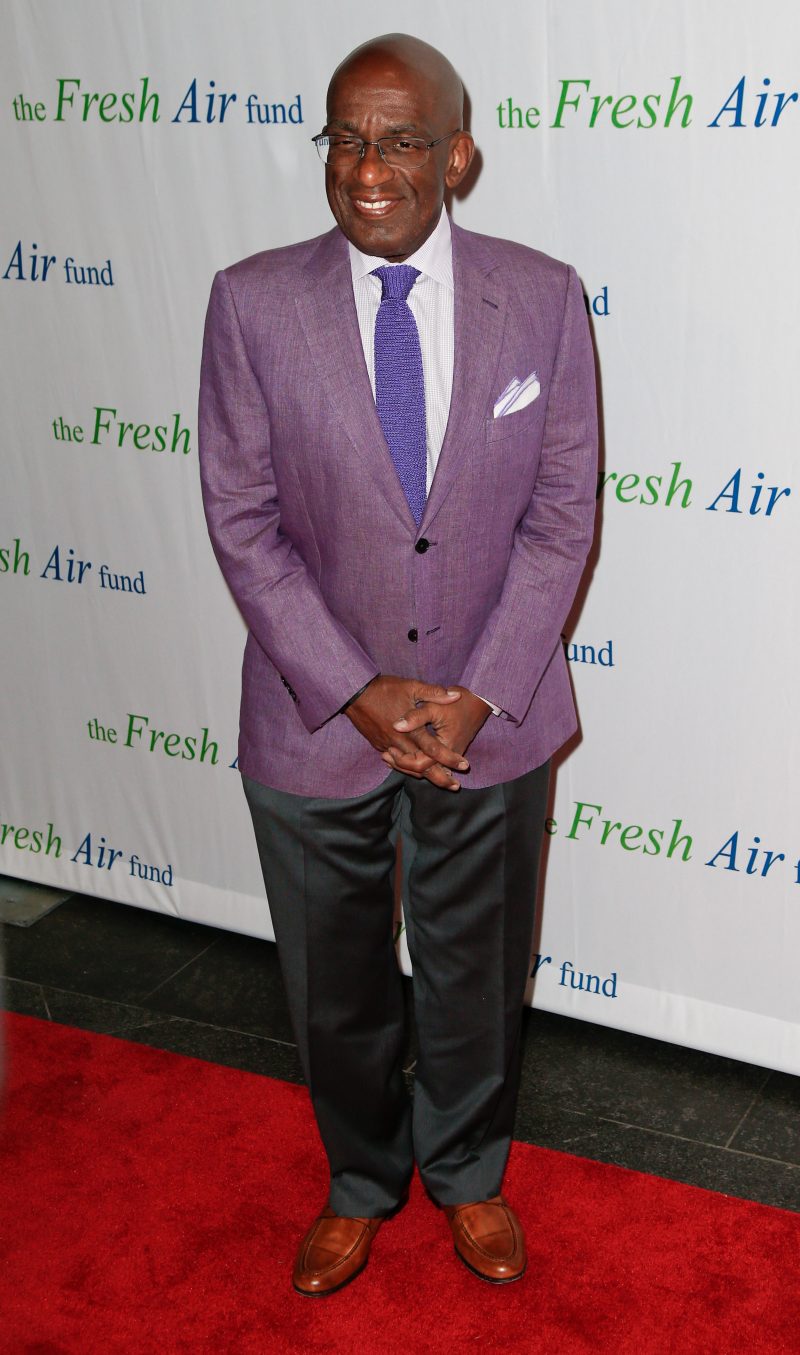 Al Roker wants to keep everything fun with his style! He is always coming up with great accessories to add to his suits that inspire some excitement! He loves adding eye-catching sports coats, funky handkerchiefs, colorful socks, and even dashing tie clips! He always wants to keep his viewers on their toes with what exciting fashion he will incorporate to his presence.

If you ever wanted a look that is polished and stylish and wanted to know how to dress like a news anchor – take notes from these gentlemen.