Why Marc Jacobs Version of Appropriation Should Not Be Looked Over
by Lindsay Peoples | September 16, 2016 at 4:23 PM

There are a lot of designers out there that think appropriation is just a big word that gets thrown around when people of color are upset or being overly-sensitive. That kind of thinking couldn’t be further from the truth, and it’s spawned a lot of people to think that Marc Jacobs recent runway show which had perdominately white models walking down the runway in dreadlocks not a big deal. 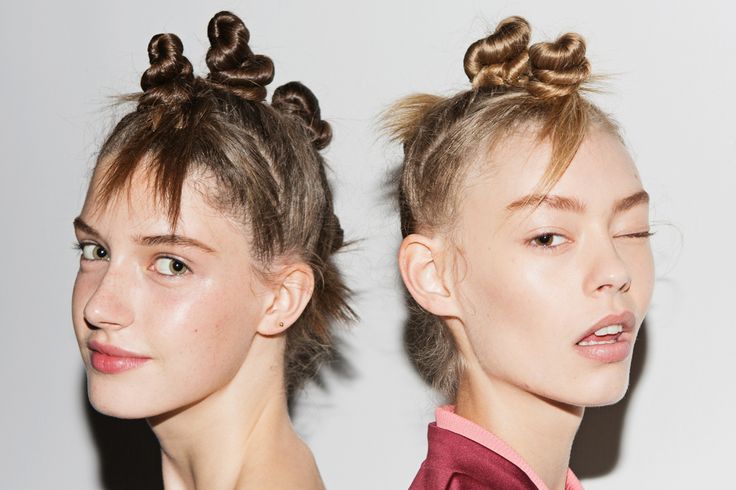 And for the sake of those that want to learn and want to understand why this is an issue, I want to explain it fully. For me this dates back two seasons ago when Marc Jacobs put models down the runway in what he called “mini buns” but what women of color for decades have been calling Bantu Knots. He did not once give credit where credit was due, and adamantly denied the inspiration coming from women of color at all. Then this season, he decided to put models in colorful dreadlocks, and still said there was no inspiration from women of color. The hairstylist, Guido Palau even went on to say that there was absolutely no Rasta influence at all. 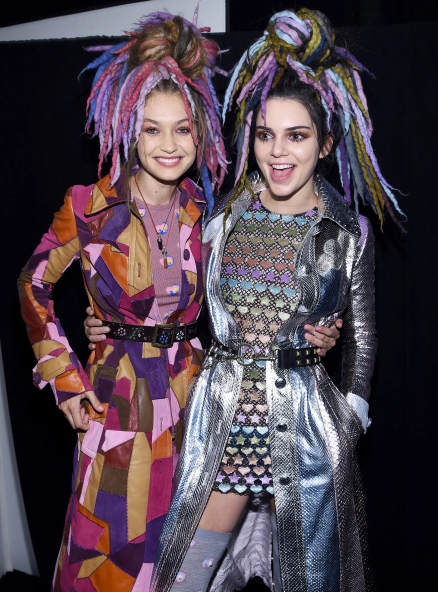 This all becomes more than just a coincidence to me because you’re clearly taking inspiration from black women, but claiming that these intricacies are part of a general culture and that it’s of the world, and not appropriation. I would also like to note that the dreadlocks used in the Marc Jacobs show were bought from a white woman’s shop on Etsy, so it’s not even like a black-owned hair salon in Harlem could have profited financially from this to make it a little better.

And the problem really lies in the fact that Marc Jacobs commented on Instagram saying, “And all who cry “cultural appropriation” or whatever nonsense about any race of skin color wearing their hair in a particular style or manner – funny how you don’t criticize women of color for straightening their hair. I respect and am inspired by people and how they look. I don’t see color or race- I see people. I’m sorry to read that so many people are so narrow minded…Love is the answer. Appreciation of all and inspiration from anywhere is a beautiful thing. Think about it.”

Tags: marc jacobs
About the Author