It was only last week that we wrote about fast fashion retailers ASOS and Bohoo getting caught charging more for curve pieces. And while some people may say that it’s not the retailers fault, and rather the price that the designers sells it to the retailer for, there’s still some major questions at stake.

This is especially true now when New Look and Dorothy Perkins have been found to hike up their prices for curve clothing as well. It almost feels like curvy women are mindlessly getting conned to me, but believe it or not there are people out there defending the price difference, so I’ve been legitimately asking friends and family if they agree. 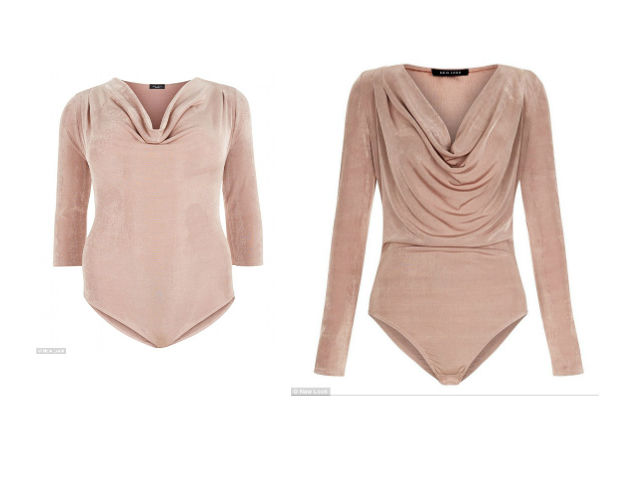 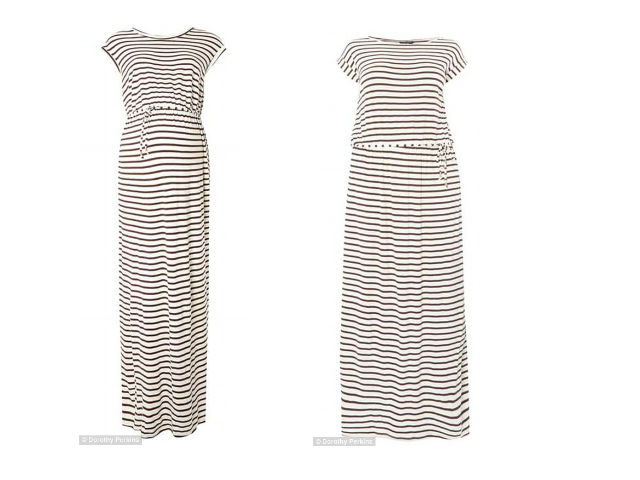 At Dorothy Perkins, the maternity dress (left) is $5 cheaper than the same curve dress.

Unfortunately ITV had this debate today, and the points were pretty basic  if you ask me—one said that it’s discrimination against other people, and the other said the increased price tag is a good thing if it encourages people to lose weight (ignorant, we already know).

From the looks of it there’s a $5-25 difference in items depending on the sizing, and maternity clothes are even cheaper than clothes for curvy women. We think this is pretty much a load of crap, but tell us what you think in the comments.