Couture season is really all about the glamour, the aspirational tone that fashion thrives on, and sends a message to other designers of what the certain few can do with a whole lot of money and a fancy atelier. And though a lot of it ends up falling through the cracks and we don’t get to see it on people, there are a certain few designers making couture accessible (aka Vetements), and we’re starting to see more and more designers have their pieces on the red carpets instead of just in a glass case to admire. So we thought we would count down 6 key moments that have happened at the Fall 2016 Couture shows thus far.

1. Monochrome Is Still On Trend

For those of you who still like to wear black and white and haven’t been swayed by summer bohemian prints, you’re in luck. Dior showed a mostly monochromatic, lady-like, understated collection that captured the eye of tons of viewers, and had cool cat-eye makeup to made it more modern. 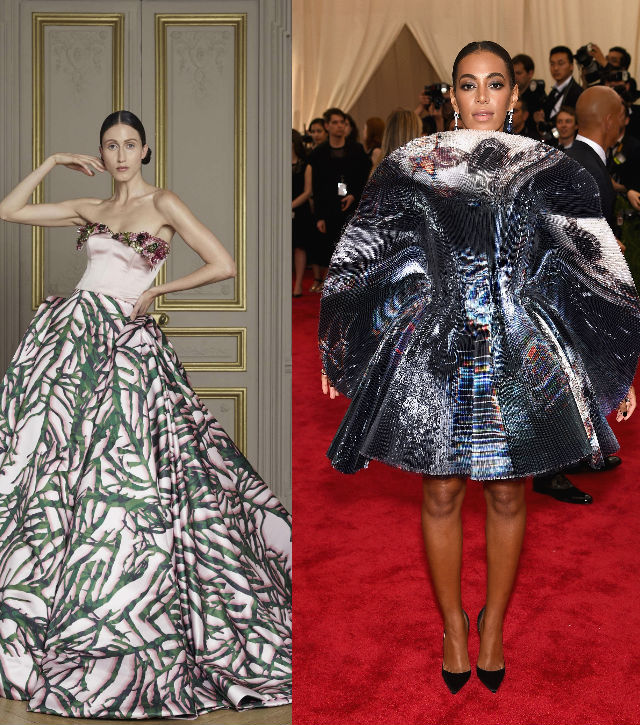 The requirement to be a couture designer is a fairly long and kind of confusing, but it’s really the ultimate stamp of status and approval when it comes to the fashion world. Brands like Giles Deacon who Solange wore to the MET Gala, Iris Van Herpen, J.Mendel, Alberta Ferretti and more are just a few brands that are slowly but surely shifting away from ready-to-wear in favor of Paris’ couture shows. 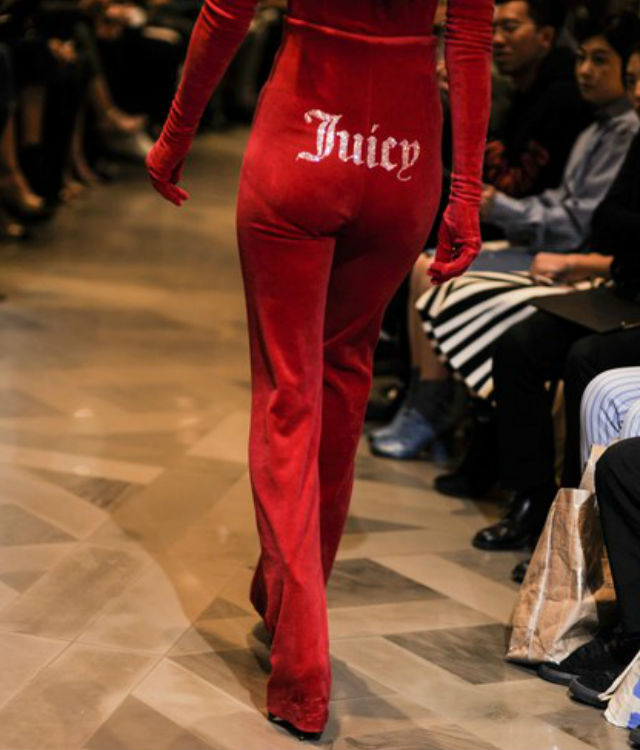 3. Juicy Couture Velour Sweatpants Are Back

Even if you’re not a fan, I’m a huge fan–so much so that I still can’t let go of my crystal-encrusted yellow velour bag with cherry charms that I’ve had since middle school. There’s something warm and nostalgic about Juicy Couture tracksuits being redefined in Vetements light, and I’m completely here for it. 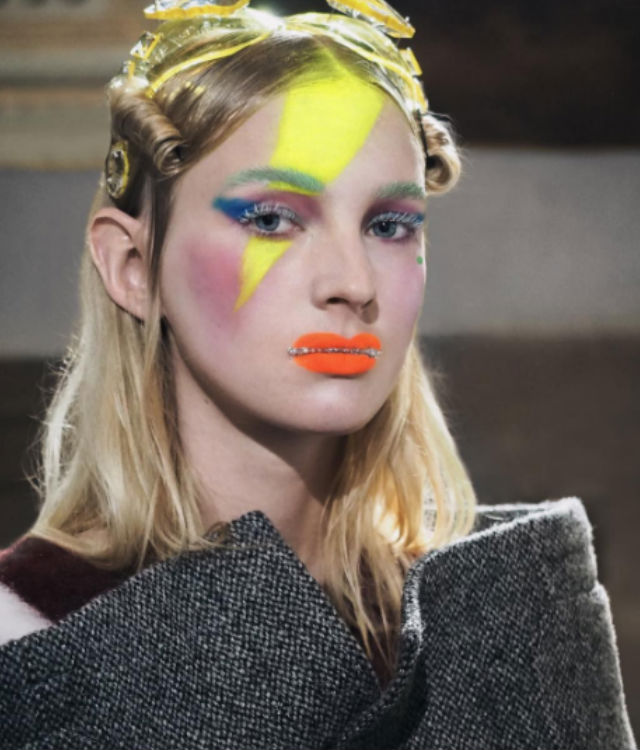 4. The Makeup At Margiel Was The Coolest

Makeup extraordinaire Pat McGrath created surreal looks on models for the Maison Margiela Couture show and she did not disappoint in the least bit. It reminded me of a Salvador Dali painting on a model’s face which basically means that it’s an incredible work of art. 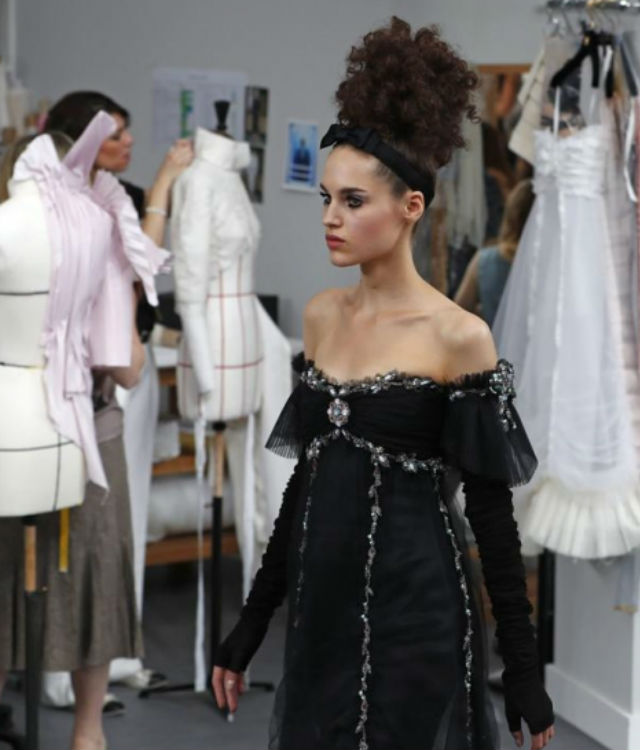 5. Chanel Had Their Shown In Their Atelier

Oftentimes people ask what’s so special about couture dresses versus dresses that mass retailers make? The simple answer is the attention to detail and quality of fabrics. So to further hit that point home, Karl Lagerfeld decided to show Chanel Couture right in the Atelier where it’s made, with the seamstresses working as the show went on, tailoring pieces in the background. 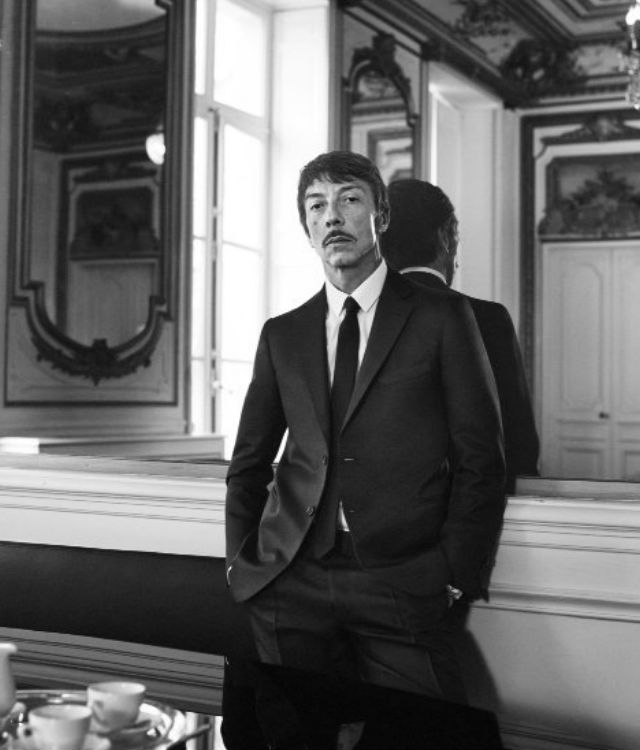 6. Valentino Will Now Be Solely Run By A Man

Valentino’s beautiful Shakespeare-inspired collection was a favorite during the shows, but it was also the final showing for longtime design duoPierpaolo Piccioli and Maria Grazia Chiuri who have worked together for over 25 years. Piccioli is staying on to be the creative director of the house, which makes us wonder what Valentino will look like through the eyes of a man? Also curious to see what Chiuri ventures to do next. 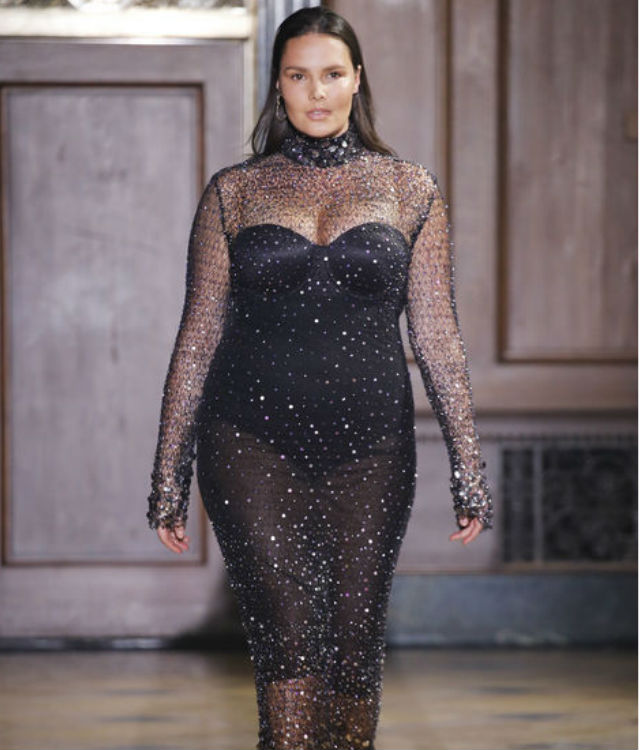 7. No Curve Models Have Walked This Couture Season (So Far)

There are still a few notable shows left like Louis Vuitton and Fendi, but we’re not holding our breath to see a curve model included. Would have been nice though.

Tags: couture, Fashion
About the Author