Danielle Brooks Stole the Drama Desk Show In This Little Black Dress That Fits Like a Sexy Glove
by Ashley Hoffman | May 12, 2016 at 8:35 AM

It’s only been a few moons since TONY nominee Danielle Brooks walked the Christian Siriano for Lane Bryant runway looking like a complete goddess on earth.

Let it be noted that Brooks also has a killer runway walk. She obliterated the fake grass turf so well we’d never believe she was a first-timer runway model. And last night, she attended the Drama Desk Awards Nominees Reception in this very practical number. (She was nominated for The Color Purple,) Pleasure to see that it fits her like a sexy glove. The mesh detailing may be totally trendy, but we seriously can’t get enough of this trendlet. Danielle looks stunning in this, and she’s wearing the same shoes she wore to the body diversity summit, which have that theatrical flair to them. 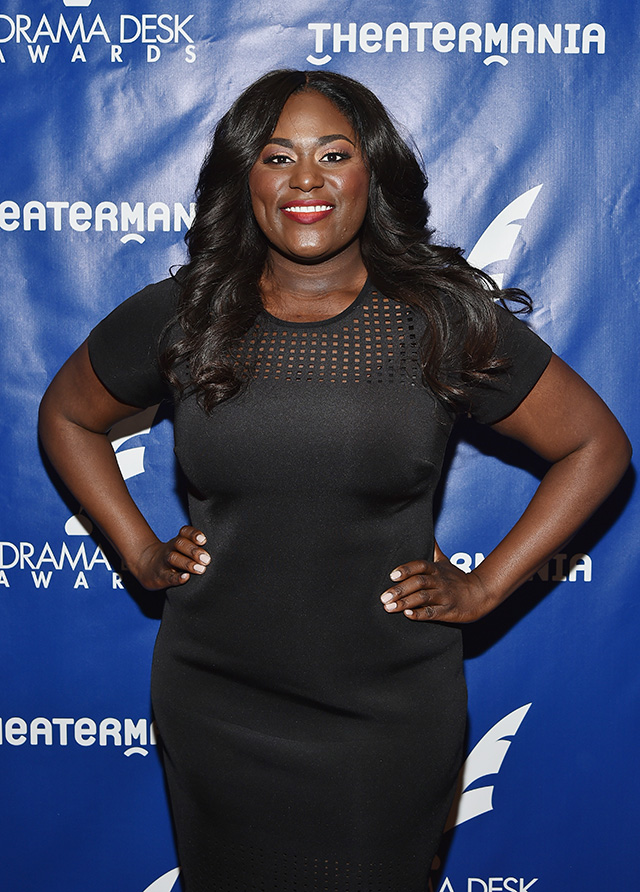 So pleased we were here for this moment.

@csiriano you did that. Proud to be your muse!! #voiceofthecurves @lanebryant Bringing the sunshine everywhere I go. #BECKY