Beyoncé’s Lemonade Has The Most Racial and Body Diversity I’ve Ever Seen in a Music Video
by Lindsay Peoples | April 25, 2016 at 11:49 AM

If you’ve been living under rock, you probably haven’t heard of this hour-long, twelve track album that Beyoncé premiered on HBO on Saturday. But for the majority of the world’s population, watching Beyoncé was on the top of the priority list this weekend—and she didn’t disappoint. 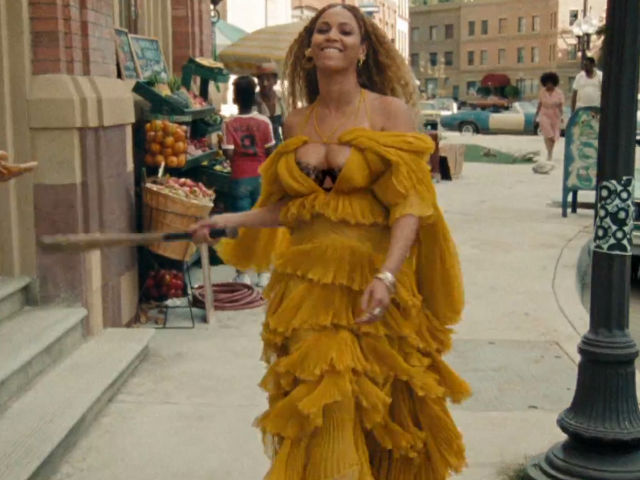 The video feature is extremely emotional, visceral, and full of anger, forgiveness, redemption and most of all, love. There’s the obvious romantic love that she toils with in each song with phrases like ‘what’s worse looking jealous or crazy’ and ‘I’m going to keep running, because a winner don’t quit on themselves’ and my personal favorite,  ‘ashes to ashes, dust to side chicks’ but there’s also a overshadowing tone of the love that Beyoncé has for women. 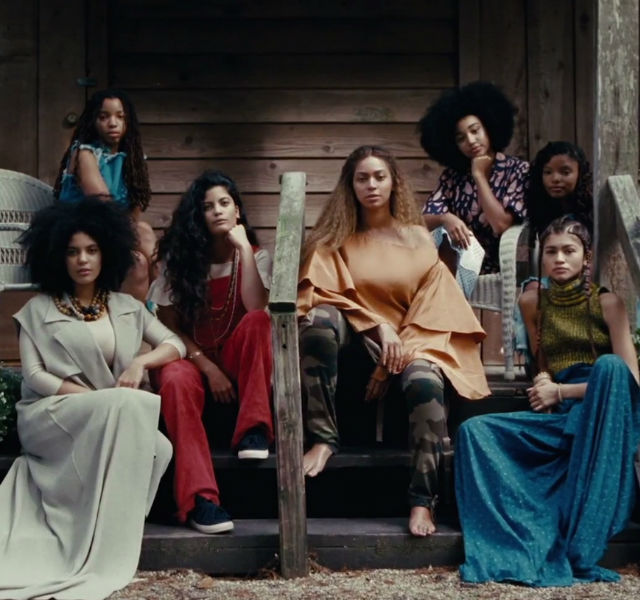 I actually lost count of how many women were in this video—not even including the celebrity cameos of Quvenzhané Wallis, Zendaya, Winnie Harlow, Amandla Stenberg, Chloe x Halle, and Ibeyi. Every choice that Beyoncé has made in this video is aesthetically beautiful and you desperately want all the clothes, and to be Beyoncé of course, but there’s this feeling powerful feeling of the strength that comes from womanhood. To see her dancing around, gloriously celebrating her curves and the women around her almost made me want to attend a women’s retreat in the woods to find my own healing. 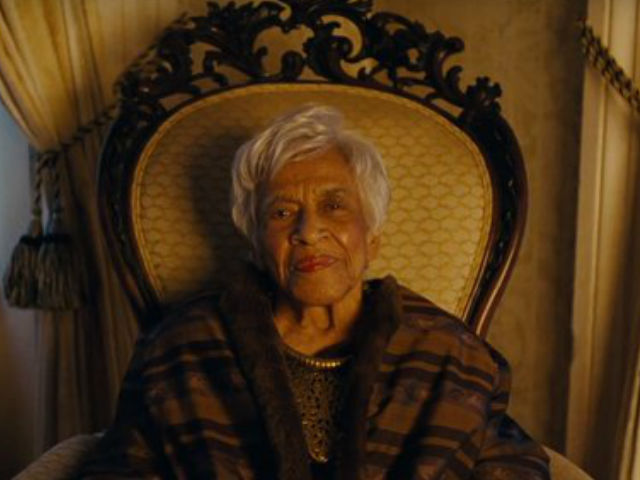 How glorious is she?!

Women of all shapes and sizes, of all colors, and from all backgrounds were included in this video. From the 93-year-old Queen of Creole that we see sitting in all her glory, with Beyoncé casually brushing her hair to Serena Williams, who has continued to be unapologetically black and curvy in an industry that alludes to ‘fit’ only looking a certain way aka Maria Sharapova. 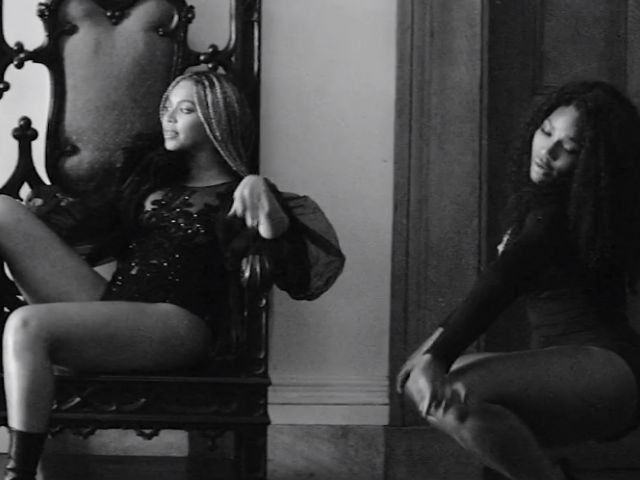 It’s also important to note that colorism wasn’t present in this video—something that most mainstream videos never take into account. We usually see one person of color, usually a fair skinned- ‘Becky with the good hair’ kind of woman included, and maybe, just maybe if there’s another person of color included that has darker skin, she is usually the help, or the best friend, or so far in the background that no one notices her.

There really is no other celebrity with as much star power as Beyoncé, so seeing her make this an apparent priority, at a moment when the whole world is watching is not only a statement of her love of being black, but being a woman making lemonade out lemons.