From Jennifer Lawrence to Tia Mowry, All the Celebrities Telling the Media Its Body Image Sucks
by Lindsay Peoples | April 8, 2016 at 3:13 PM

Female celebrities have to deal with being interviewed about things that their male counterparts would never have to encounter. And the recurring topic of discussion that the media wants to bring up? Size. No matter the size of the woman, it almost has to be brought up in every encounter.

Though the conversation is a bit tired at this point, and sometimes brings in unwanted controversy from haters (looking at you Cheryl Tieg), it has shed a lot of positive light on how dated Hollywood’s body standards are and what these women really think about the pressure to be a certain size. From Jennifer Lawrence, Melissa McCarthy, to queen Naomi Campbell, it’s been refreshing to hear women voice their opinion on the topic in their own way. Scroll down to see our favorites below. 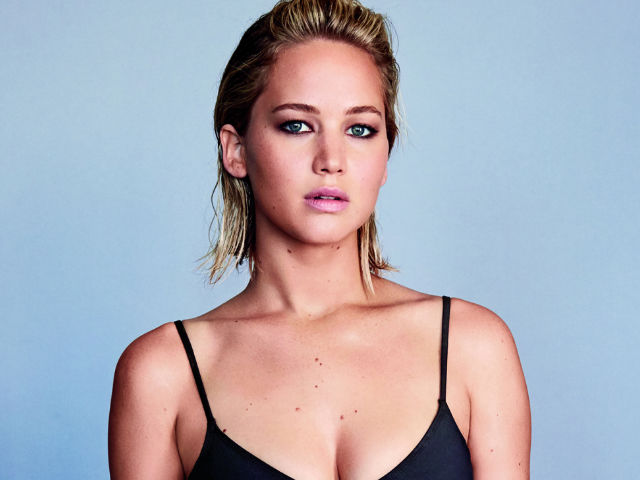 “I would like us to make a new normal-body type. Everybody says, ‘We love that there is somebody with a normal body!’ And I’m like, ‘I don’t feel like I have a normal body.” I do Pilates every day. I eat, but I work out a lot more than a normal person. I think we’ve gotten so used to underweight that when you are a normal weight it’s like, ‘Oh, my God, she’s curvy.’ Which is crazy. The bare minimum, just for me, would be to up the ante.”

2. Lena Dunham responded to controversy around Amy Schumer’s inclusion in Glamour’s “at any size” magazine at The Hollywood Reporter’s 35 Most Powerful People event: 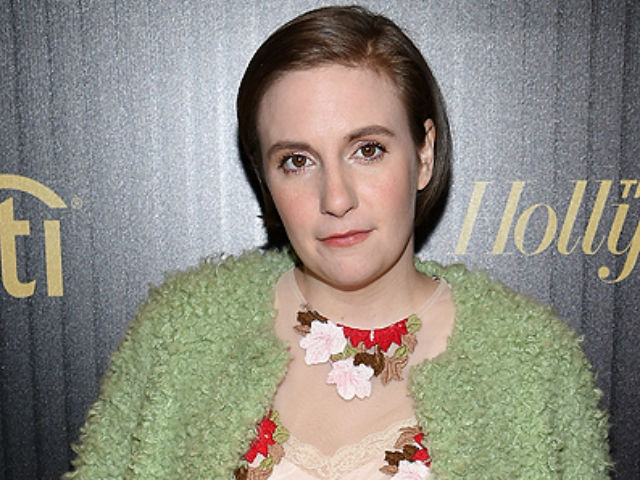 “I think fashion should be for women and it should be for all women. I think Amy’s entire thing is trying to sort of like break down barriers and be bold about her own opinions and what I think she was trying to do was stand up for women and say we’re not supposed be categorized in this role, we’re supposed to just be allowed to exist.” 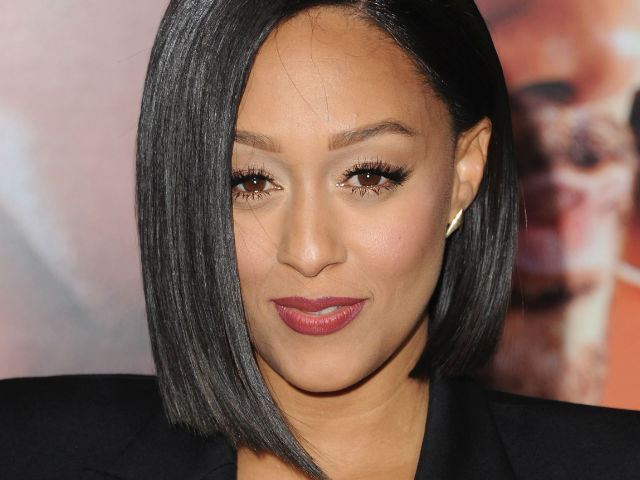 “I just posted a few days ago about embracing and uplifting others about body image. Internet Bullying is not cool and it needs to stop. Would you say this to my face? Is this how you speak to yourself when you look at yourself in the mirror. Again, I’m shining a light on this issue hoping to see change. Love and uplift! This is not just about me getting called fat. This isn’t just about me. I could care less! I’m standing up for the people that like to hide behind computers cyber bulling calling many gay, skinny, slut, ugly,fat, the list goes on and on.”

4. Erin Heatheron on standing up to Victoria’s Secret once and for all via Motto: 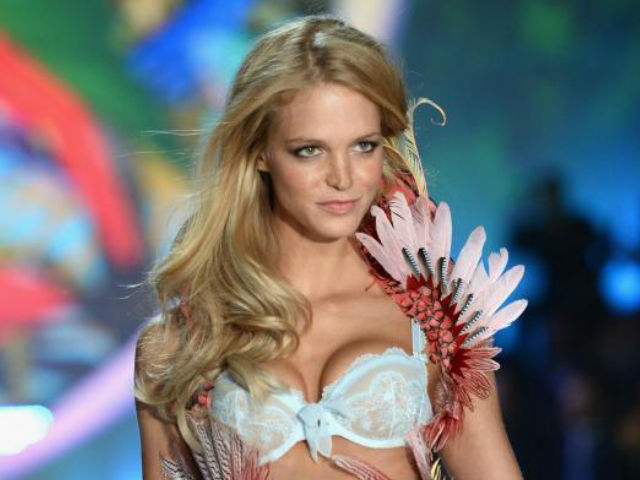 “I was really depressed because I was working so hard and I felt like my body was resisting me. And I got to a point where one night I got home from a workout and I remember staring at my food and thinking maybe I should just not eat. I realized I couldn’t go out into the world—parading my body and myself in front of all these women who look up to me—and tell them that this is easy and simple and everyone can do this. I’m willing to sacrifice my pride, in a sense, and my privacy because I know that if I don’t speak about it, I could be withholding information that would really help women. It hurts too much to keep it in, and that’s why I’m not keeping it in now.”

5. Jennifer Anniston shared her thoughts on how everyone looks good with Refinery 29: 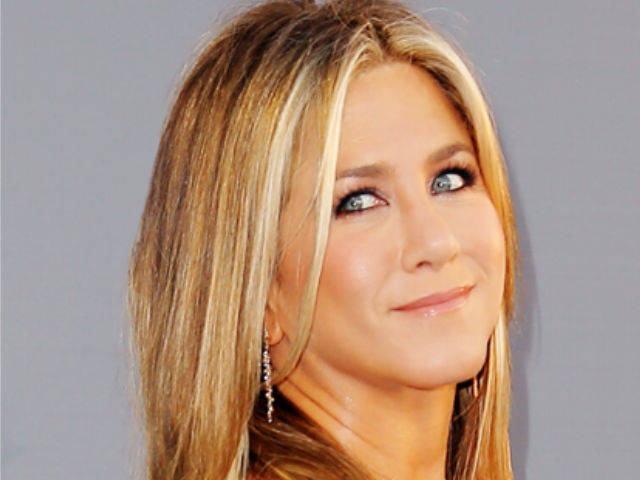 “All bodies are beautiful; let’s face it. We are so overly critical of ourselves — with the obsession with perfection, trying to reach a goal that’s unrealistic.”

6. Naomi Campbell proving that no can tell another person that they’re unhealthy with Sway: 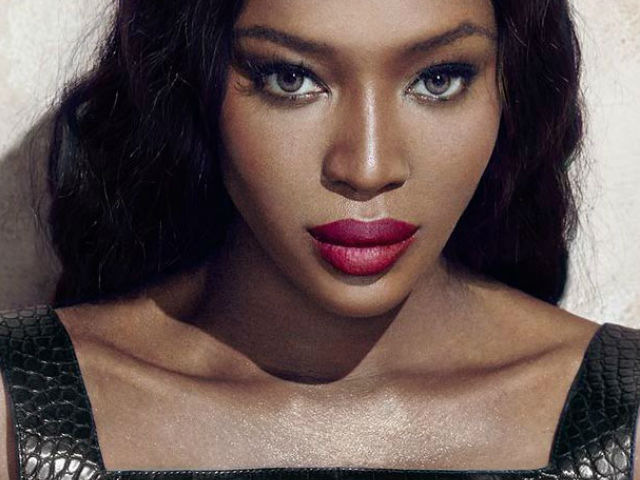 “I would never make a comment like that. I think it’s way too personal. I don’t know what Ashley eats and that’s not necessarily because you’re bigger than me, you’re eating tons of food. I’ve got tons of friends who are bigger. It could be a hormone problem. I don’t think Ashley’s big like that. She’s not a beast. I think sometimes our bones are bigger and we’re just built that way. That doesn’t mean we’re fat. I wouldn’t comment on someone’s size. I just think it’s wrong. I think if she’s a beautiful woman, regardless what color or creed. She should be able to model.”

7. Melissa McCarthy shared a few gems on her Gram: 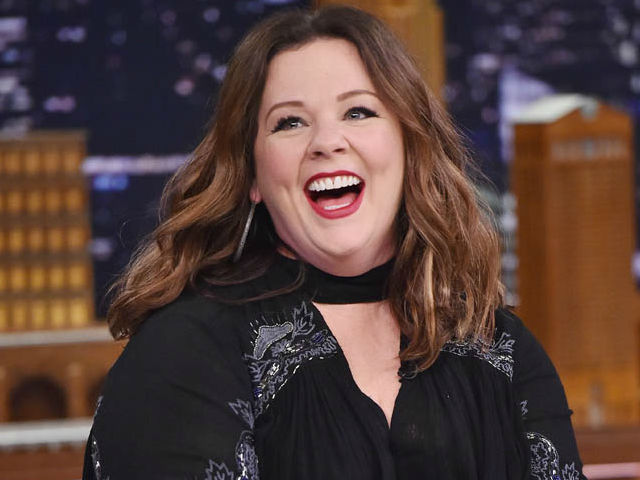 “We have to stop categorizing and judging women based on their bodies. We are teaching young girls to strive for unattainable perfection instead of feeling healthy and happy in their own skin” 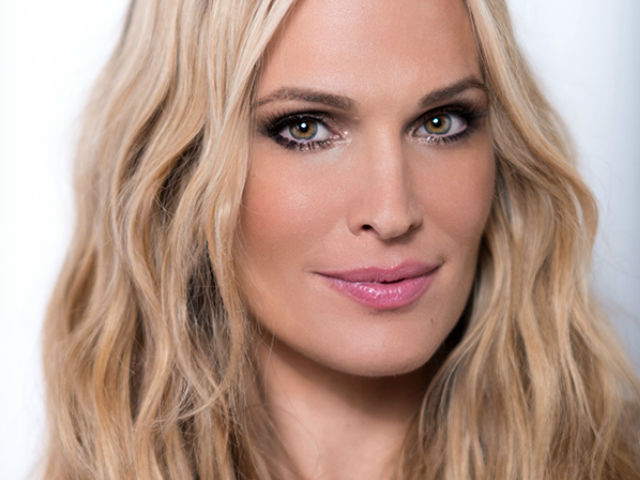 “Plus-size, thin-size, 0-size, 20-size – yes, there is a point [when someone is unhealthy], but I know overweight people who are healthy. I know it sounds petty, but it’s a very mental thing. It’s why girls who leave the business automatically get heavy, because they can’t take it anymore. That constant pressure – it’s just unhealthy. It creates an unhealthy body image. If you feel great in a size 20 or you feel great in a size 2 or 4 or 6 or whatever, it’s about how you feel about it. When I was a size 0 I didn’t feel great. I probably feel better now, but not everything in my life depends on what I look like, so it’s different. You don’t put as much weight on it.”