Everyone saw Batman V. Superman in droves this weekend, and it was another reminder that these superhero franchises really need diversity, especially body diversity.

Over the past couple of years, superhero movies been doing what they do: smashing box office records and inspiring studios to create DC and Marvel franchises so more and more movies. With the constant battle between which Universe is the best, comic book lovers have been calling out the double-standards and inclusivity in these movies.

The biggest of these arguments is that there is not enough representation of women and that the women who are included are sexualized and given poor character development. (Like with X-Men‘s Mystique, played by Jennifer Lawrence, whose costume left little to the imagination, and director Christopher Nolan’s Catwoman played by Anne Hathaway and Talia al Ghul played by Marion Cotillard. 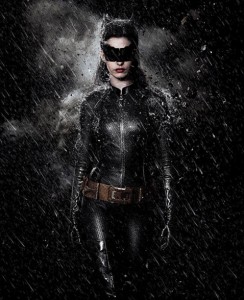 In 2016 and 2017, a ton of comic book movies are heading to the big screen. This year’s Suicide Squad, features the  first appearance of the Joker since Heath Ledger‘s stunning performance in The Dark Knight, so you’ll see Harley Quinn, played by Margo Robbie so hopefully some more character development. Next year, Wonder Woman will finally get her own time on the screen. What about a curvy sheroe, guys? Let’s see someone filling out those bodices. Do curvy girls not have super powers too? It only makes sense that a women that whopping some villain butt could have a strong curvy body too. 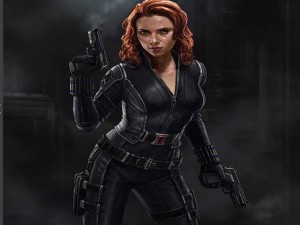 It’s not like there aren’t curvy super heroines. Faith, a super heroine who can fly and perform telekinsis, was given her own comic series early this year showing that superheroes definitely come in all shapes and sizes and the world doesn’t end when they do. Score!

It’s awesome seeing more super heroines in these movies, but it’s time for much more.