8 Game-Killing Models Victoria Secret Should Include in Their Next Swim Special
by Lindsay Peoples | March 11, 2016 at 3:02 PM

The Victoria Secret Swim Special aired this week, showing off their top angels and what they thought were the best models to pose in swimsuits. But of course, for a lingerie and swim retailer, who never includes a curvy woman in their annual fashion show, there were also no curvy women in the swim special either.

Have they not heard of a person named Ashley Graham? Denise Bidot? Or even Robyn Lawley? Ashley Graham’s Sports Illustrated cover killed it and made the other two covers look like backup options. All of the above or really any woman who had real curves and didn’t have to wear a swimsuit with extreme padding would have sufficed.

We thought maybe Victoria Secret would want some suggestions for future specials, so here are 8 women they could think about including next time. And when we say think about we mean, strongly suggest since it’s kind of past the point of ridiculous.

Obvious choice because she is killing the game. 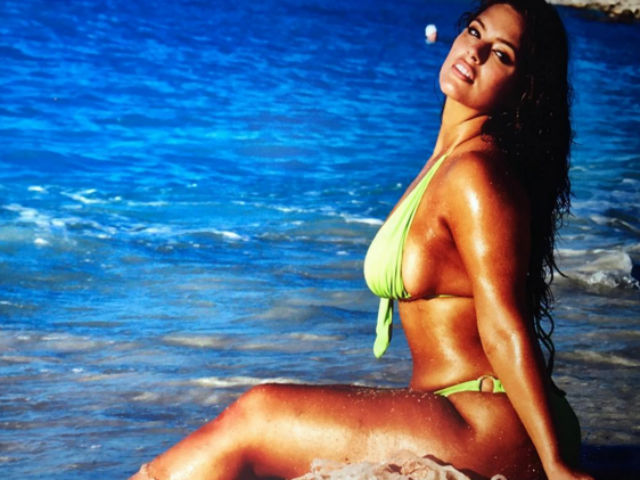 Candice Huffine
She is the epitome of fun in the sun. 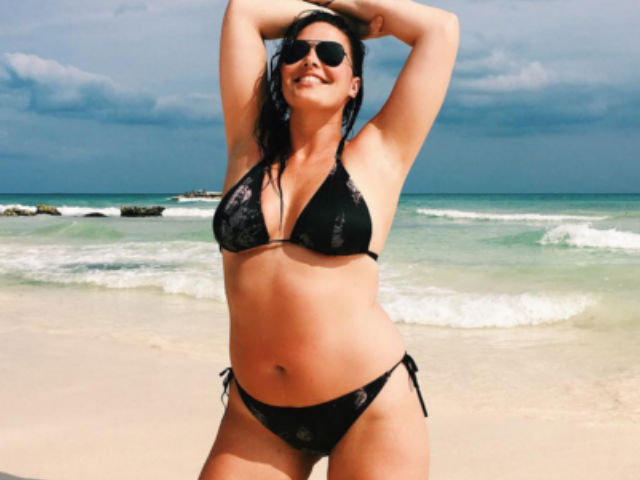 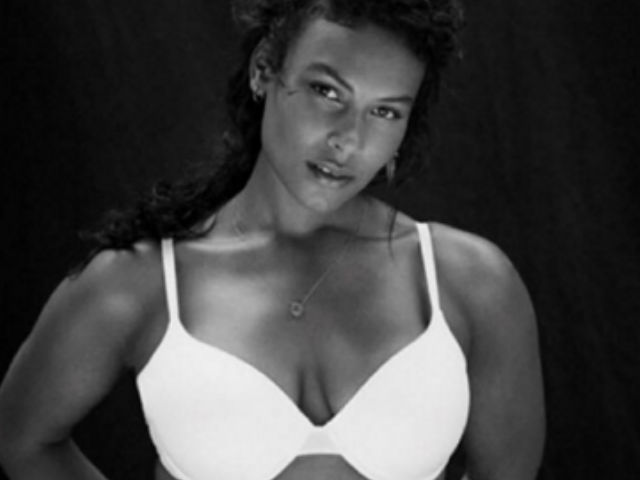 Denise Bidot
She’s a legend and constantly slays the runway. 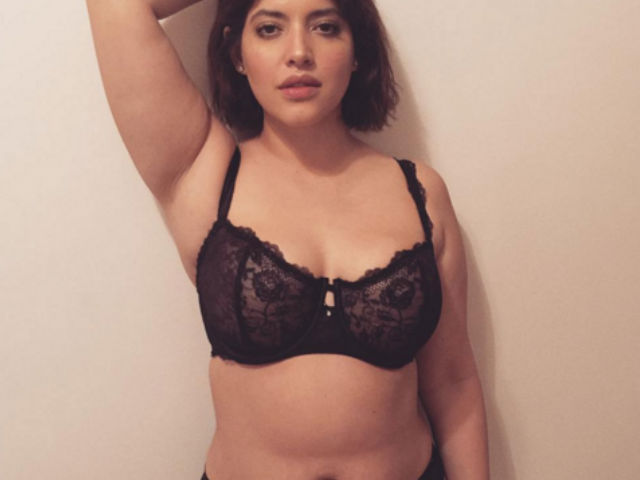 Nadia Boulhosn
She has great style and always reinforces the importance of body positivity. 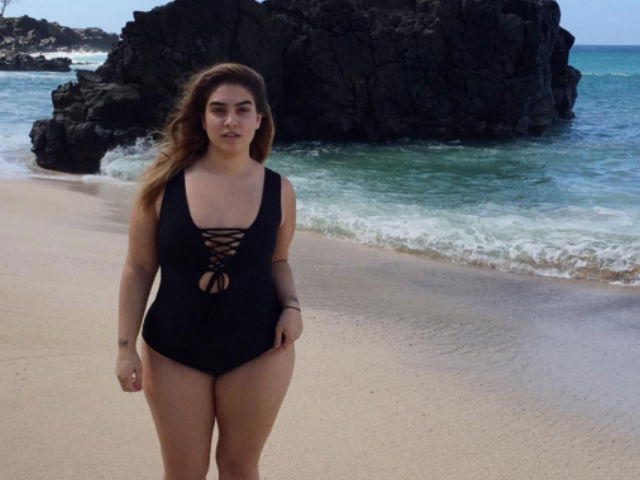 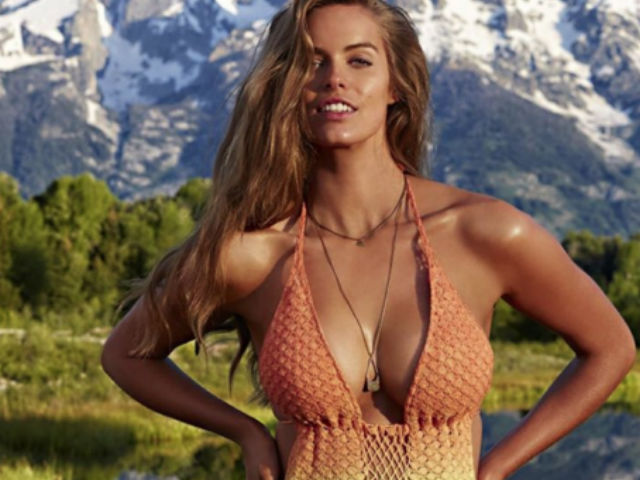 Saffi Karina
Even after she was dropped by her agency, she still continued to own her curves. 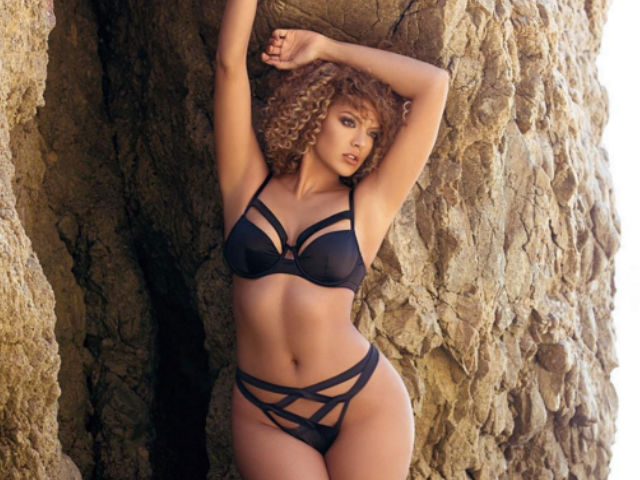 Precious Lee
Her Lane Bryant ad is everything. 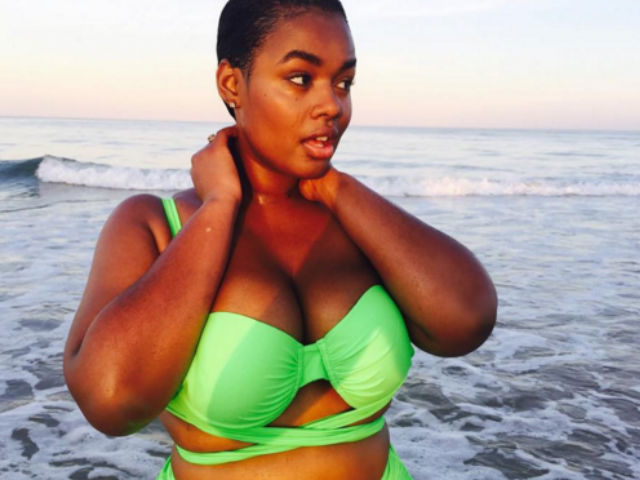