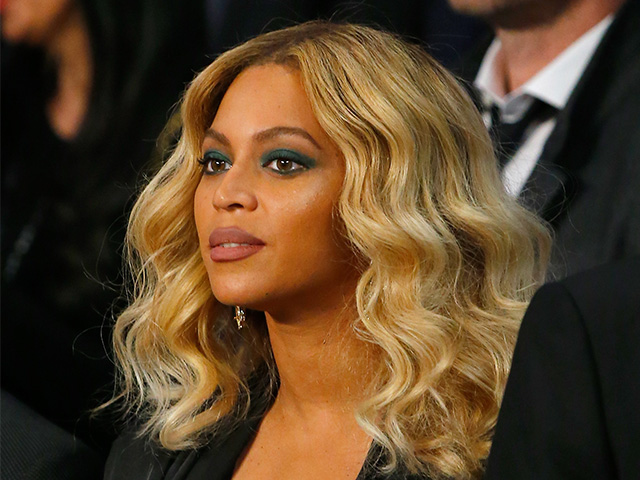 French news source MCM quotes an unnamed source who says Beyonce is most definitely shooting a brand spanking new music video from December 14th to December 20th. It’ll be the very first single off her sixth album you’ll be bumping for the next year or so if Bey feminism and orgasm metaphors are your jam.

According to MCM, she’ll take up residence in New Orleans, home of Solange and the Solange bridal bike for this video. We got enough short films of Beyonce Beyonce-ing in Christmas 2014 to last a lifetime, but last year, we only had the DIY 7-11 video, so it’s about time we got to hear her mouth things again. (Let’s go already, considering the only “interviews” she does involve her doodling or just looking hot.)

And if this guy is to be believed, she needs dancers for it. If you’re in the area, and think you have what it takes to be a part of a dance party where Beyonce blow dries her hair, sips alcohol, or rolls her eyes, go for it.

Get a load of this individual on Twitter, who is probably cool with being seen in public with mom now.