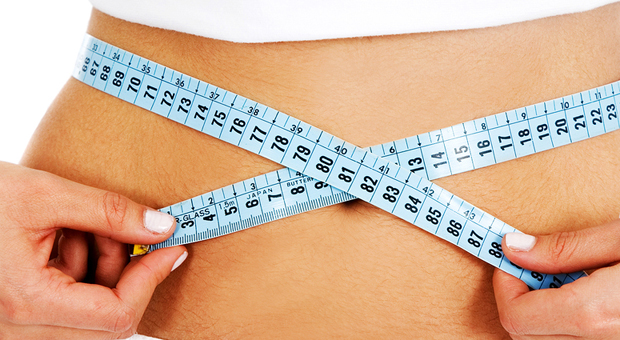 Shocker: Barbie Continues to be Problematic for Young Girls’ Self Esteem
September 13, 2016 at 2:11 PM

This weekend Refinery29 reported that, according to a new study in the journal, Body Image, super thin dolls cause young girls to have body image problems. Shocking, we know. The study examined girls from ages six to eight. Some played with traditional Barbie dolls, while others played with Tracy Turnblad dolls. Researchers also examined a […] 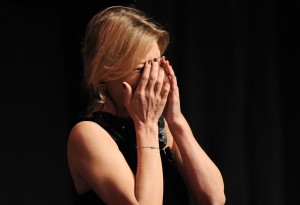 I met a girl who was always talking about her weight. She was obsessed with the number on that scale and talked about her daily exercise routine and food intake fairly often. One day, I asked why she wanted to lose weight so badly. She said she wanted to “look hot.” I didn’t know what to say back […] 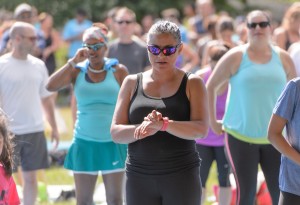 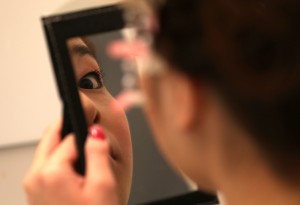 You may never realize how uncomfortable you are with your naked self until you do three things: Sleep naked Let someone see you naked Look at yourself naked in the mirror Sleeping naked may not feel comfortable if you’re used to sleeping in clothing. There are so many stories out there about how sleeping naked […]

“I’d die if I got fat.” “All my clothes make me look fat.” Stop. Just stop. Do you realize saying statements like these is fat-shaming yourself? Yes, I’m guilting of doing this as well. But recently, I’ve noticed a lot of people fat-shaming themselves, and I can’t help but wonder why. It makes me cringe […]