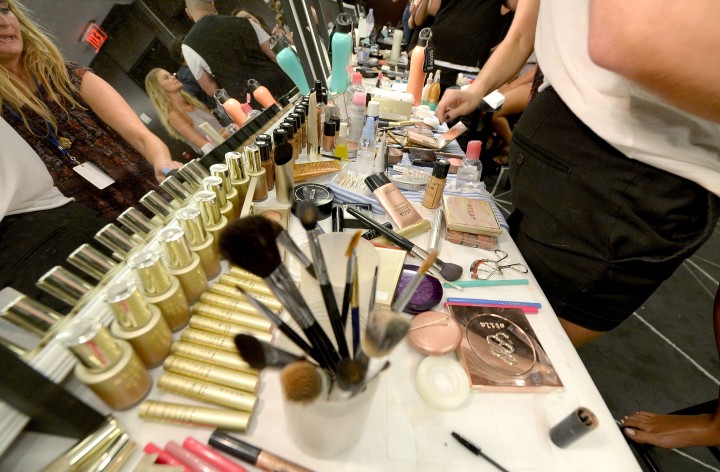 Maybe dads aren’t used to their little girls wearing makeup, but that’s no excuse for this behavior. A North Carolina man was arrested for allegedly burning and choking his daughter who was wearing makeup. Whether his daughter put the makeup on herself or had someone apply it for her, she didn’t deserve to be harmed […] 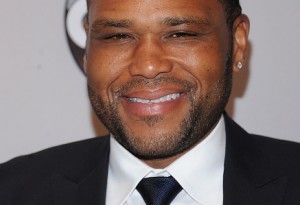 Actor Anthony Anderson was recently in the news for talking about how he used to go shopping and buy his daughter makeup. Talk about a cool dad! Anderson told Essence that he used to buy his daughter lipstick and lip gloss before purchasing a manicure system for her. He said she used to practice her […]