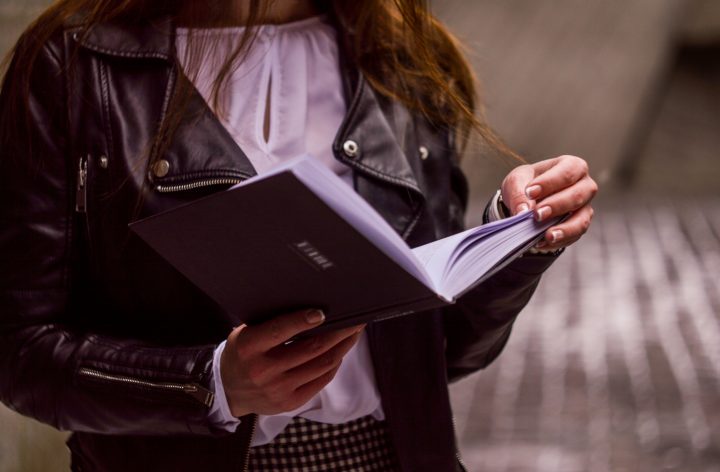 During this freezing cold winter, nothing sounds better than cuddling up with a great book. February is the coldest month of the year, and therefore you need to be informed of the best books out there right now!

Lincoln in the Bardo by George Saunders

Saunders, famously popular for quirky, sharp, and humorous short stories, offers his first novel with Lincoln in the Bardo. This book is about Abraham Lincoln as a grieving father in 1862. This book is a playful and emotional novel unfolds the story of the former president’s son who fell ill to typhoid and passes.

This memoir goes into detail what it was like being the partner of the great Oliver Sacks. Bill Hayes praises his relationship with Oliver Sacks and gives intimate details of the man who the New York Times called “the poet laureate of medicine.” This memoir also pays tribute to Hayes’s other love: New York City

A Separation by Katie Kitamura

This story, a luminously written novel similar to Gone Girl, is about an unnamed girl who separates herself, discretely, from her cheating husband, and then finds out he’s disappeared to an abandoned area of southern Greece. After his mother pleads, she goes to find him, finding other secrets from his life along the way.

Forever is the Worst Long Time by Camille Pagan

This inspiring novel reveals a heartfelt story about the dangers of unreciprocated love. This story is an aspiring novelist, James Hernandez, who falls for an experienced poet who happens to be engaged to his childhood friend. He is expert at hiding his feelings until he is forced to come to fruition at an interesting end.

My Not So Perfect Life by Sophie Kinsella

Katie Brenner, a junior staffer at a branding agency, showcases her life, that is not so glamorous, on an Instagram feed in an attempt to impress her father. This novel is a part love story, and a part workplace drama, that perfectly platforms the horrible judgments we make in a social media obsessed world.

Tags: books, Reading
About the Author