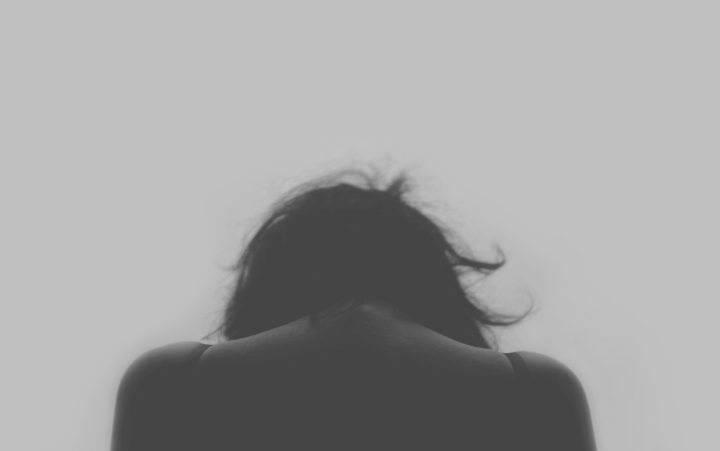 This past Saturday, February 4th, Kristen Stewart hosted Saturday Night Live with a very self-satisfying opening monologue. She attempted to take down Donald Trump’s obsession with her ex-boyfriend Robert Pattinson as some revenge for Trump’s fanatical tweeting about Kristen and Robert which was just straight up creepy.

The actress also rocked an amazing Spanx dress as she was hosting, and looked great! The dress, totaling at only $78 looked amazing with her $1,000+ Louboutin Shoes.

She ended the night in a very sexual Pizza Commercial with Vanessa Bayer. Stewart awakens the lust and love within a lonely housewife while also attempting to make the viewer crave pizza rolls. The commercial is hilarious as the two actresses show off some great chemistry.

Hi Everyone, I’m Nicole, but everyone who gets to know me calls me Nicki. I bleed orange as a Syracuse University Senior and am proud to be a New York City girl. I appreciate good television entertainment but have barely seen any movies, my favorite channel is the Food Network but I am a picky eater, and I love watching sports but can’t play any! I’ve loved fashion ever since I was a little girl, having a guilty pleasure of that great TLC classic, “What Not To Wear”. My favorite fashion tip to give— Black looks good with anything, and during any season!
Connect with me:
I Want That!