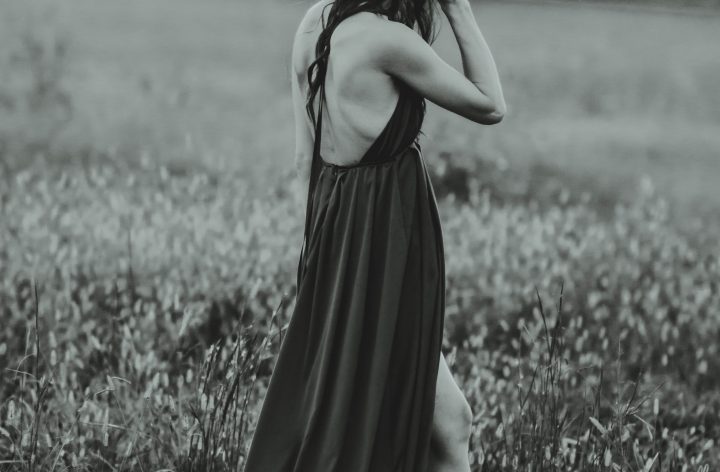 Top Models are Calling out Fashion Week for Promoting Eating Disorders
by nicolew | February 8, 2017 at 1:03 PM

It is not a secret that models in the high fashion industry are pressured to be extremely thin. This lifestyle is extremely unhealthy, and studies have shown that its effects are promoting eating disorders. Finally, models are using their power to call out the fashion industry.

A study was released last week stating that the fashion industry has created an epidemic with models who have eating disorders. This study reported that models are risking their health to maintain their employment in the industry.

The National Eating Disorders Association responded with an open letter to the “American Fashion Industry” asking the leaders in the industry to “prioritize health and celebrate diversity” with the start of New York Fashion Week approaching.

The NEDA has an extremely powerful social media presence that has helped promote this trending topic. Some of the most popular models in the industry have been Tweeting and posting pictures encouraging New York Fashion Week to promote diversity within the industry. Some of these models include Renee Peters, Iskra Lawrence, and Geena Rocero.

The letter from the NEDA reads as follows:

As models, we care about each other’s health and wellbeing. As we look toward New York Fashion Week, we strongly urge you to prioritize health and celebrate diversity on the runway this season.

Concerns about the fashion industry’s promotion of extreme thinness are nothing new but a recent research study published in the International Journal of Eating Disorders confirms that unhealthy weight control practices are a serious problem in the industry. Too often, models are being pressured to jeopardize their health and safety as a prerequisite for employment.

Eating disorders have the highest mortality rate of any mental health concern and survivors often suffer irreversible damage to their health. That is why we have teamed up with the Model Alliance and the National Eating Disorders Association to address this issue.

Together, we are challenging you to make a serious commitment to promoting health and diversity on the runway. Through our social media platforms, which collectively reach millions of people, we will recognize the industry leaders who step up to this challenge. Specifically, we will keep an eye out for the diversity of race, size, age, and gender status, and we hope to see diversity within and across all of those categories.

No one likes the hassle or expense of increased regulations and paperwork. However, data shows that the American fashion industry has yet to prove that it is capable of following healthy practices on its own.

Now more than ever, we have an opportunity to send the message that diversity is what makes us strong. We sincerely hope that all of you—from designers and editors to agents and casting directors—will collectively harness the industry’s creative power to be forward thinking, inclusive, and do the right thing.