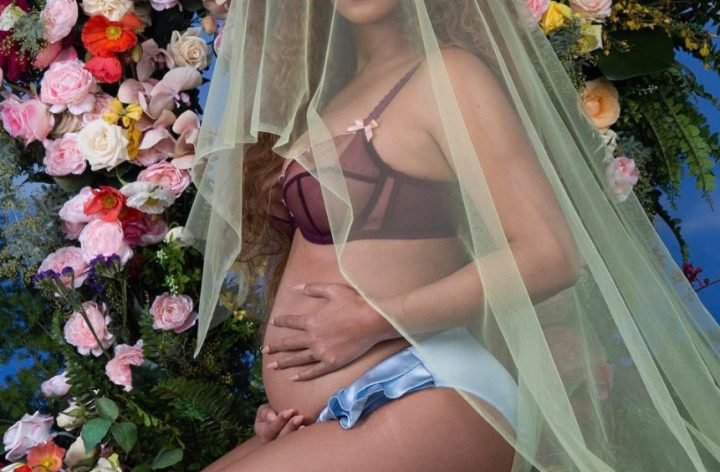 In case you live under a rock, Beyoncé is pregnant and we couldn’t be more excited! The superstar announced her pregnancy with twins on Instagram in a post that stated “We would like to share our love and happiness. We have been blessed two times over. We are incredibly grateful that our family will be growing by two, and we thank you for your well wishes. – The Carters”

We would like to share our love and happiness. We have been blessed two times over. We are incredibly grateful that our family will be growing by two, and we thank you for your well wishes. – The Carters

The Carter family is arguably the most famous family in the world. Beyoncé, her husband Jay-Z, and daughter Blue Ivy conquer every industry in every way. They are huge in fashion, music, and entertainment, and everyone is obsessed with them. The couple has been through a very difficult past couple of years, as Beyoncé released her album “Lemonade” that discussed the struggles of their relationship.

Beyoncé’s news came at the start of Black History Month, as the star is hoping to boost the morale of a community who has been facing a lot of adversity in the past few months.

Beyoncé’s fan base the Beyhive has gone viral over this news. Fans have been tweeting and Instagramming crazy reactions to the news, praising her poise, and the way she broke the news, as she is always controlling her own narrative.

Blue Ivy, who is now 5, will sure be a great older sister.

We are so excited to see the way Beyoncé shows off her baby bump through her fashion!

Tags: Celebrity, News
About the Author