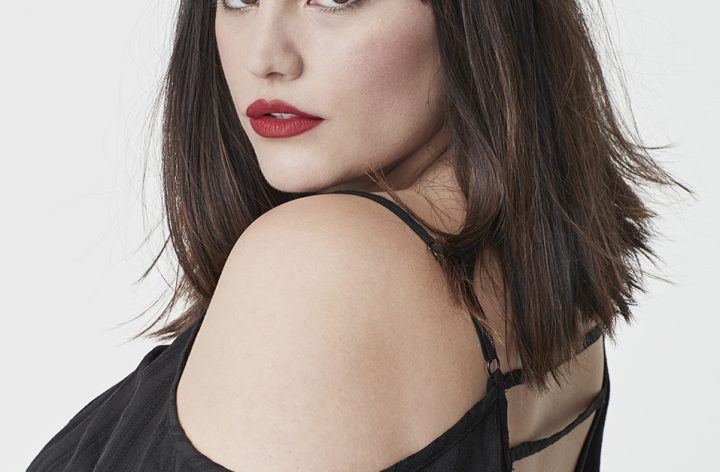 I have worked with Torrid many times on TV featuring gorgeous models wearing their on trend clothing. It is always a hit, because they design cool clothes that fit well. The newest exciting news from Torrid, is they have named a winner in their search for the hottest plus size fashion models 24-year-old Maria Gimena. The Uruguayan-born, Randolph, New Jersey-based beauty was revealed in a congratulatory video on Torrid.com. As The 2017 Face of Torrid, Maria joins Torrid in celebrating young, stylish women sizes 10 to 30. 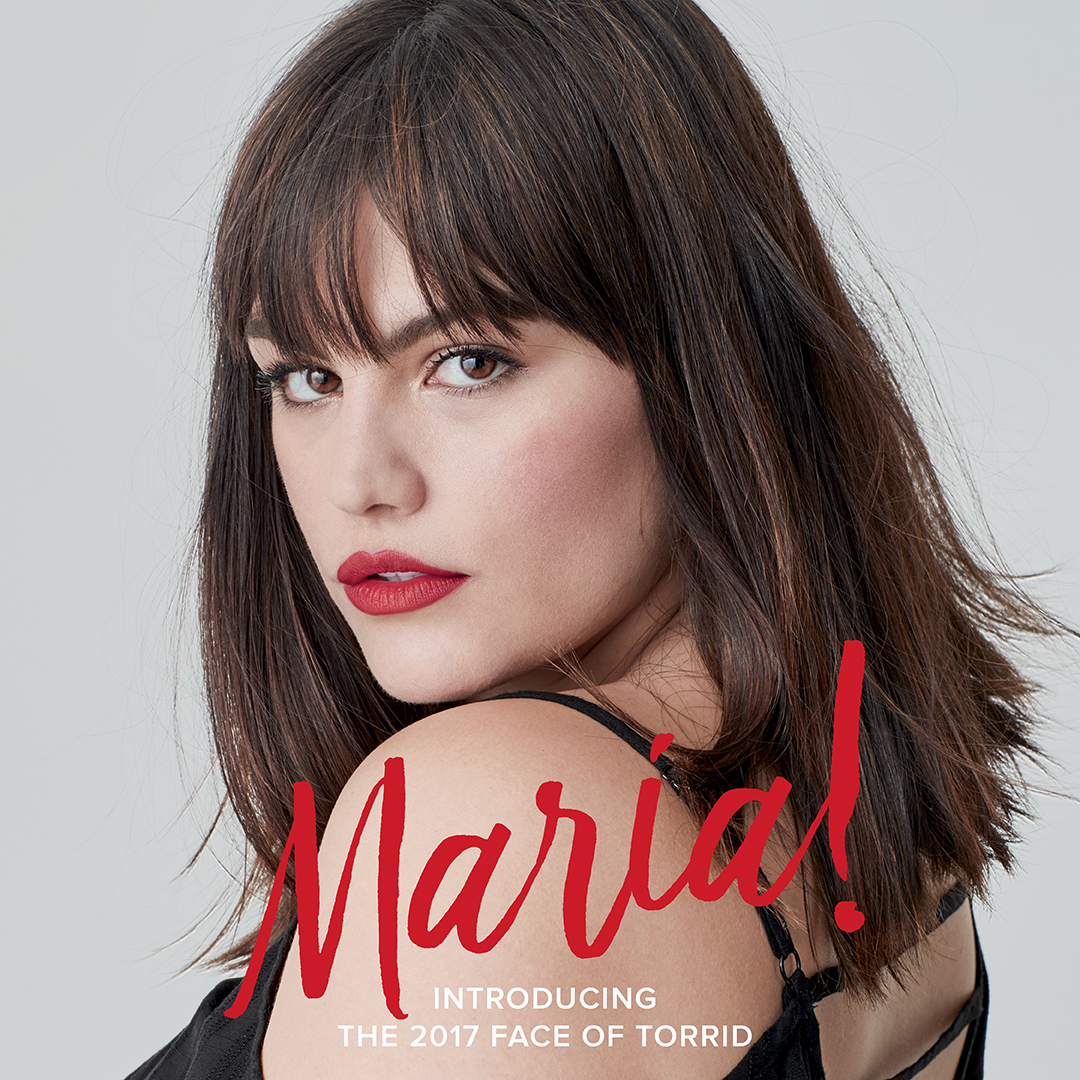 “Winning the Next Face of Torrid has been such a blessing and what feels like a one-in-a-million opportunity,” says Maria Gimena. “The fact that I was chosen out of a group of so many beautiful, strong and diverse women is beyond words. I’ve always had an interest in fashion. However, I never viewed myself as a ‘model’ because growing up, there were no role models in the media who looked like me or that I felt I could relate to. Now that the industry is finally changing, I am proud to represent such an amazing brand like Torrid.”

As part of her new role as the 2017 Face of Torrid, Maria receives a modeling contract and Torrid wardrobe. She will host Torrid store openings and events as a brand ambassador, star in seasonal fashion campaigns, and appear on the brand’s social media channels throughout the year.

“We are all really excited to work with Maria because she is such a wonderful girl, sweet and determined and simply beautiful,” says Liz Muñoz, Torrid’s SVP of Design. “She comes from a great, supportive family that is so proud of her and she seems to be a natural when it comes to modeling.

Following the success of last year’s inaugural national model search, Torrid launched the 2017 Torrid Model Search with an exciting new twist: fans of the brand were able select this year’s winner. Model hopefuls were able to send in their submissions via Torrid.com or attend a live casting in four major Torrid markets: New York, Miami, Nashville and Los Angeles. Over 10,000 gorgeous, confident plus size women applied, of which a Final Four were selected. Instead of competing before a panel of Torrid judges like the previous year, the Final Four battled it out on social media over four weeks in October, garnering votes from the public to win the coveted title.

“Last year we launched the model search to make one customer’s ultimate dream come true: to be the next Face of Torrid,” says Kate Horton, Torrid SVP and General Merchandising Manager. “This year we wanted to include our customers even more, so we let America vote and choose the winner. The results are in and Maria Gimena is their girl—and now, she’s officially the 2017 Face of Torrid. Maria is absolutely gorgeous, fearless and fashion obsessed. She’s everything Torrid is. And best of all, our customers love her.”

Tags: Fashion, plus model, Plus-Size
About the Author