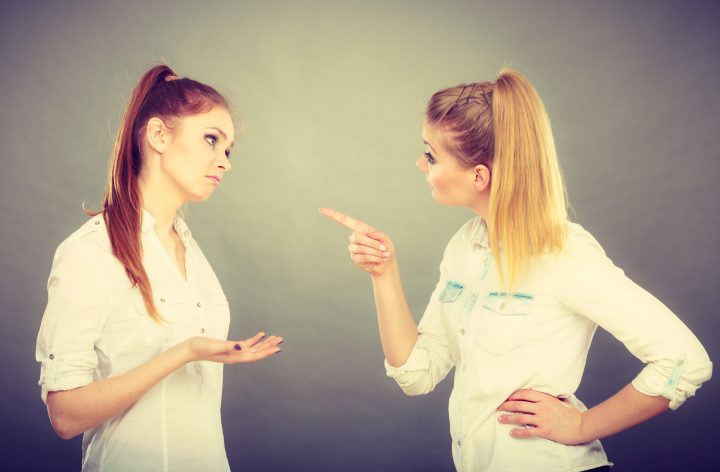 Recent headlines regarding celebrities and politics define social hypocrisy. My biggest issue has nothing to do with being anti-trump/pro-streep or vice verse, it’s that we live in a culture which encourages individuals to have a voice, the right to personal opinion, and be brave enough to stand up and share it, yet we have no consideration for it. As always, there’s fine print. Current disclaimer… If what is being said is different from what the common general public want to hears, it’s free reigns to attack no matter how contradictory- resulting in individuals not wanting to speak out against the injustices which surround us often (and how scary is that?).

Although I myself don’t particularly care when celebrities choose to get political, I do believe there is an appropriate time and place, on top of the fact that they don’t know what it’s like to be the ‘average joe’ nor care or are responsible for putting food on my table, I still do Not believe Meryl or anyone else should be bashed for seizing the moment. Yes, everyone is accountable for their words and actions, but going blow for blow is part of the problem, not the solution. She used her time as an opportunity to make others think about the abuse of power, and she did it as eloquent as she could have under the circumstance. As a result, every opinion will have a reaction and consequence.

However those individuals who are constantly complaining of these outbursts and demanding these celebrities to stfu because they are (liberal) entitled elitists, please acknowledge… that’s exactly who those same individuals elected, a rich “reality star” who happens to be just as vocal about his distaste for them. All I am saying is the Golden Globe stage really different than Twitter, catch my drift? Neither may be the proper arena according to some, but it’s each individual’s prerogative for how they choose their words and where. It’s our choice whether or not we get all hot and bothered every time someone does or says something we disagree with.

First and foremost before anything else, Trump is a celebrity, so was Arnold and Reagan, and good, bad or ugly, individuals listened and allowed them all to hold highly respected seats in office. My ultimate #bae Mark Wahlberg is being quoted and his words are currently trending and shared confidently among the same individuals who claim they are tired of celebrities/influencers speaking out in politics- so it’s okay if those celebrities help make your point though? What a vicious cycle!  That’s all I wish for individuals to recognize as I know we are all truly sick of this.

Many are arguing they tune in to be entertained, not to hear about opinions. And I get that, I do. But does that warrant boycotting or disturbing slander even? For that matter I tuned in to drool over Ryan Gosling, I was seriously offended he used his time to gush about his goddess of a partner and provide intimate details from his personal life. Just kidding, it was the most romantic gesture I’ve ever seen and my heart melted, but you get where I am going with this. You may not like what was said, but she and everyone else is a protected human being of freedom of speech. That’s the beauty of our democracy.

Of course celebrities in politics can often be annoying, their words misconstrued, and majority of individuals may not even agree or think it’s a fitting venue, but don’t some celebrities also build awareness to certain issues? How do we determine which professions have a right or even a responsibility to say what they want to say without abusive backlash, singling out or targeting every wrong move they have ever made through their entire lives just to prove an opposing point? I mean, can anyone actually say they preach perfectly? Impossible.

I personally never disclose in a public forum, who “I’m with” or push an agenda in fear that it puts me in a position to be criticized, mocked, torn down, or even preventing/denying me relationships and future opportunity (extreme, but true). However, I am on the side that moves us all in a positive direction. I do not tolerate inconsistency, name calling or threatening tactics for the sake of an argument and that’s all I read and see lately. Very disturbing.

I attempt to lead conversation in a direction not towards the news that separates us, but forward in thinking, standing proud for freedom, respect, equality, compassion and connecting on common ground.

I admit there are certain things I may be misinformed about, ignorant to, don’t understand, etc., ergo I choose not to debate with those dumber than or smarter than me… I listen. I engage. And I thank them for either educating me or offering a different perspective… and then, I worry about treating individuals with reverence and being a better person. So chill, everyone just chill.

Once called ‘a mouthy one’ by a former coworker, Jessica Schirripa is no stranger to sharing her opinion with her strong desire to be a voice. She is currently developing her personality as a contributor on a wide variety of entertainment and lifestyle platforms. As a former radio host, Jessica provides a unique view and style while discussing the latest trending topics and personal anecdotes.