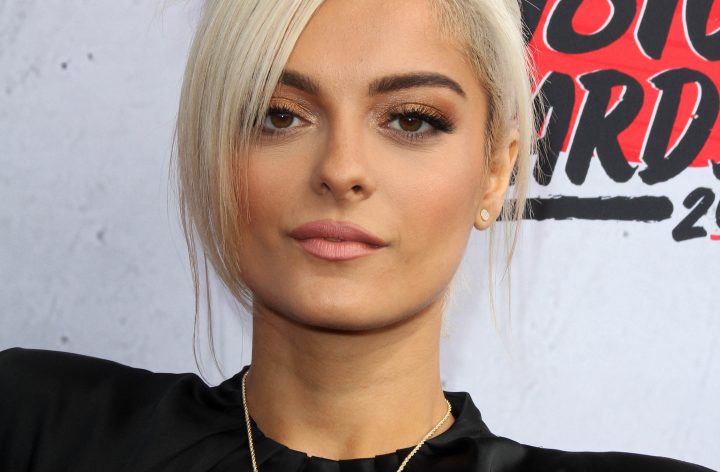 I’ve been following Bebe Rexha for a while now. She is one of those artist that just catches your attenti0n. Most people don’t know she has been making music for years, for top artist like Eminem and RiRi’s  “The Monster” and David Guetta‘s “Hey Mama” . I remember way back when I first saw a Britney Spears music video and thought she is going to be huge.  I had the same feeling with Bebe. She has that wow factor and a voice to go along with it. 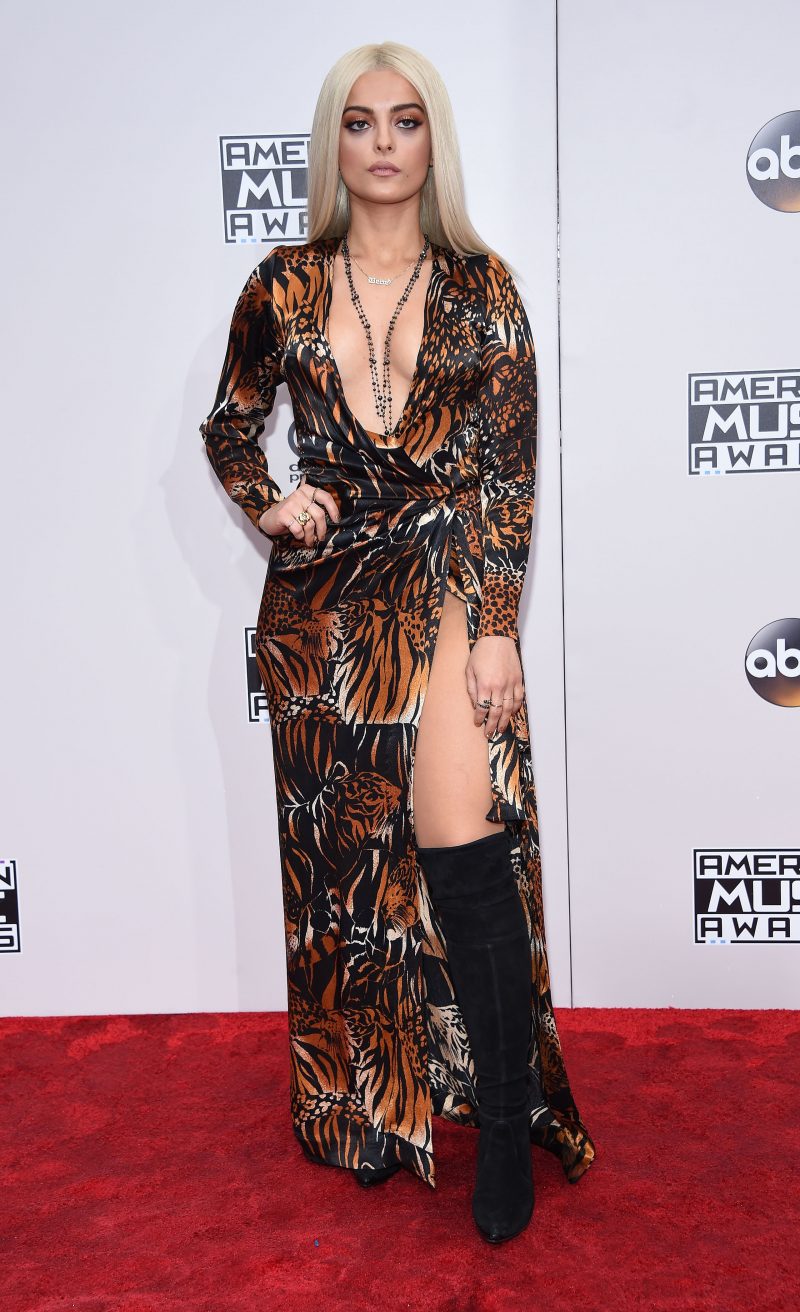 I was lucky recently to see her perform a few acapella versions of her songs like “Me Myself and I” with G-Eazy. If you follow my snaps you might have seen it. In the most intimate setting she belted out her songs like she was singing in the shower.   Bebe just has this voice that is so unique and the type of lyrics that make you want to sing along. I met her quickly while on a photoshoot at Dream Hotel downtown (NYC) and she was so down to earth and sweet. After all her accomplishments she has remained un-jaded by the industry, and I love that. 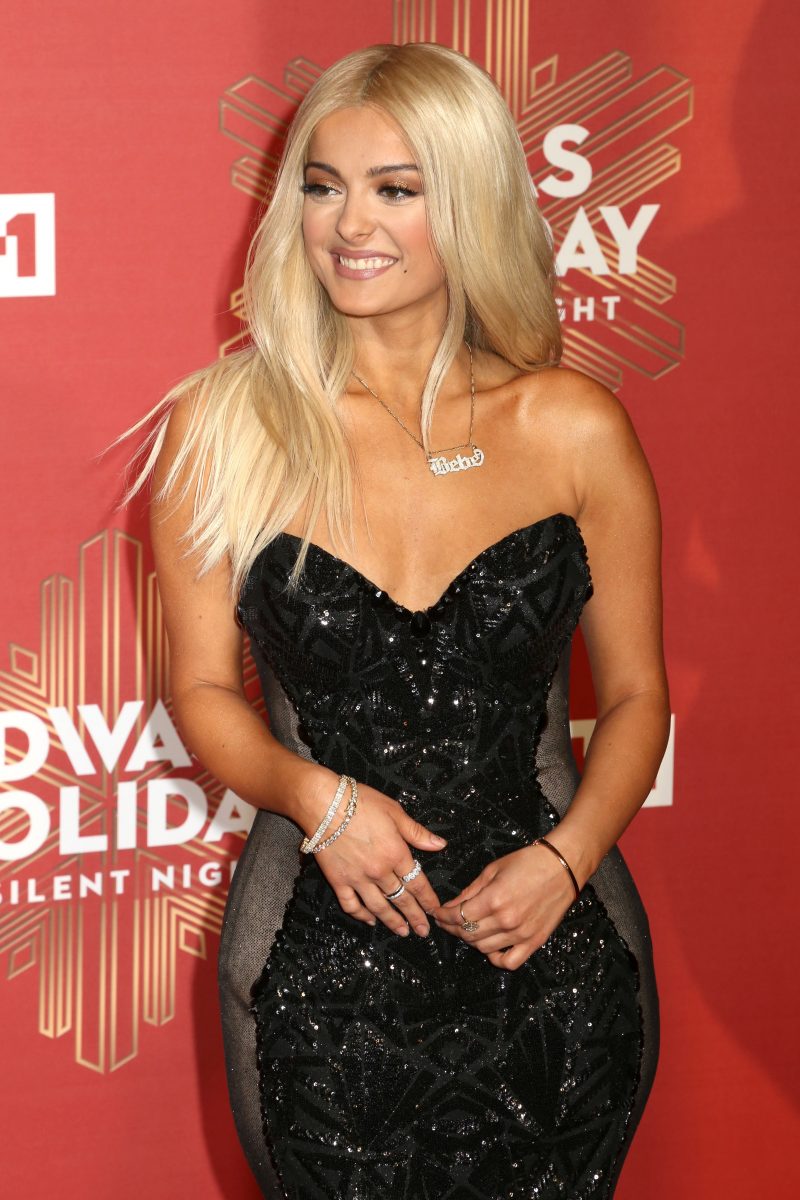 She just released her newest single and music video ” I Got You” and it will have you wanting to hear more of her cool girl songs. The styling in this music video stood out to me most. She incorporated a red hooded pants suit in the middle of the desert that flashed to her in a full crystalized bodysuit. She flaunted her curvy figure in a high cut white bodysuit and a gorgeous flowy golden yellow dress. She will make any girl admire her confidence and get inspired to just be yourself in the clothes you wear.

You know this song will be on repeat for the next week or two. Apologies in advance who is ever driving with me and wants to hear something else.  I’m telling you keep your eyes out for this hot girlie. She is on the move and sure to be the hottest in the music scene if not already.