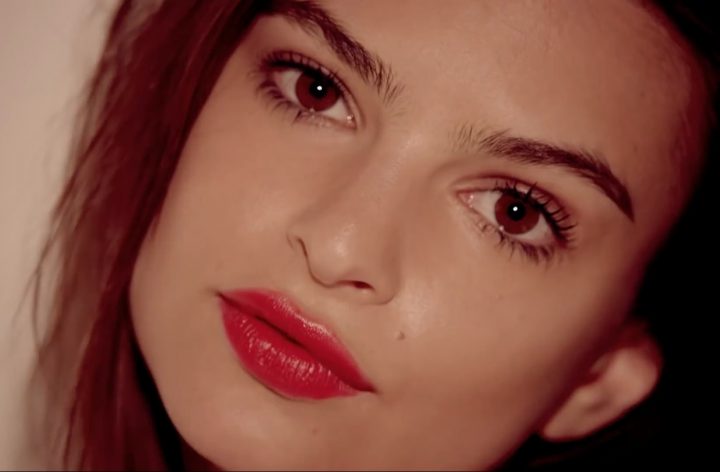 Emily Ratajkowski Actually Had to Defend Her Clothing Choice From Tim Gunn
by Natalie Nonken | September 23, 2016 at 11:10 AM

Tim Gunn wasn’t pleased with Emily Ratajkowski’s choice of attire for the Harper’s Bazaar Icons party. According to Vanity Fair, the Fashion Police star called Emily’s dress “repugnant.” He said, “This dress is so appallingly vulgar and revealing. Why wear anything? Why not just take it all off?” His co-star, NeNe Leakes, responded, “You guys have seen the Kardashians walk around with their nipples out and all of that stuff. At least, she doesn’t have her nipples out!”

Gunn shot back with, “That’s my point. Is this all driven by social media? Is this all just about [getting] everybody shocked? And I will tell you, I’m not shocked. I lived through the 1960s. No decade was more shocking than that when it comes to fashion. This is just vulgar and repugnant.”

Emily Ratajkowski is a feminist and has historically been admirably vocal about her feelings regarding women being free to do and wear what we want. She has even written about it for Glamour. In response to the comments on Fashion Police, Emily wrote on Twitter, “When I wrote my Glamour article, I was just thinking of men who call women attention seeking for being sexy. I wasn’t even thinking of the hosts of nationally televised shows who call women vulgar because they can see their stomachs. Western men in 2016: Want to ban women abroad from voluntarily covering themselves at the beach . . . then want women to cover up their ‘vulgar’ bodies at home.”

Tags: tim gunn
About the Author