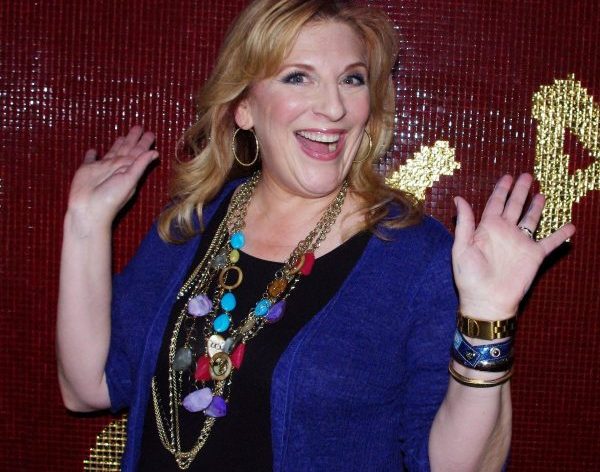 Lisa Lampanelli Was Called the “Fat Chick” and Will Never Forget It
by Natalie Nonken | September 22, 2016 at 4:13 PM

Lisa Lampanelli talked to the New York Times about her struggles with body image, and we can relate. During what was only her fifth standup comedy performance, after Lisa’s amazing set, the next comedian was on stage and an unamused audience member called out, “Bring back the fat chick!” Lampanelli said, “I was insecure and ashamed.”

However, rather than crumbling or quitting the job she loved, Lisa decided to write down comebacks that she would have prepared for future audience criticism. Clearly it worked for her, as she has experienced years of success in the industry.

She has even taken her passion for body issues and brought it into her work. Lampanelli’s new drama, entitled “Stuffed,” examines the relationship women have with food and with their own bodies. She said, “I looked around and couldn’t believe no one has written a show about women and eating,” and claimed, “It’s the biggest issue women have.”

Lisa Lampanelli is refreshingly honest about her lifelong struggles with body image, and she has brought that into her career in a way that will hopefully make other women realize they are never alone.