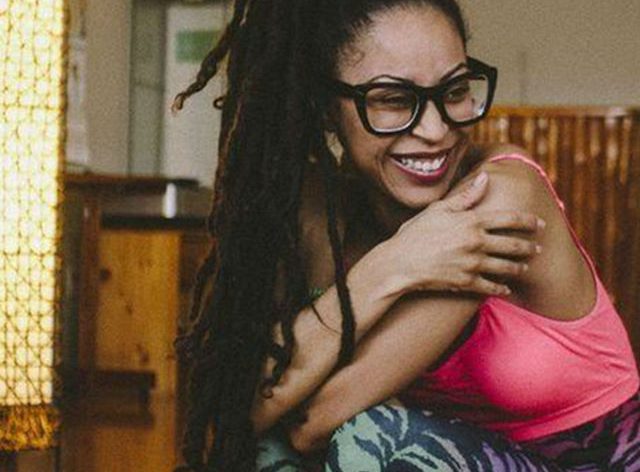 Federal Court Rules It Legal to Discriminate Against Women with Dreadlocks
by Lindsay Peoples | September 21, 2016 at 4:44 PM

Remember when we were upset about the dreadlocks controversy at Marc Jacobs? Well here’s a legitimate reason why. The U.S. Court of Appeals recently decided that hairstyles are not “immutable traits” making it even harder for women of color to wear their hair how they want in the workplace, in fear that they will get punished.

This all started when Chastity Jones received a job offer from Catastrophe Management Solutions in 2010, but when the employer asked her to remove her dreadlocks, citing that they “tend to get messy, although I’m not saying yours are, but you know what I’m talking about.” Jones did not want to take her dreadlocks out, and because she didn’t do so they took back the offer.

Jones filed a lawsuit, and now the the US. Court of Appeals has ruled in favor of the employers refusal to hire her based on her decision to keep her dreadlocks. This proves that while Marc Jacobs can continue to not see color, and think that appropriation isn’t a big deal, women of color are still fighting to wear their hair in dreadlocks. Jones’ hair has nothing to do with her ability to complete a job, so people that think that appropriation is just creativity are clearly out of touch.