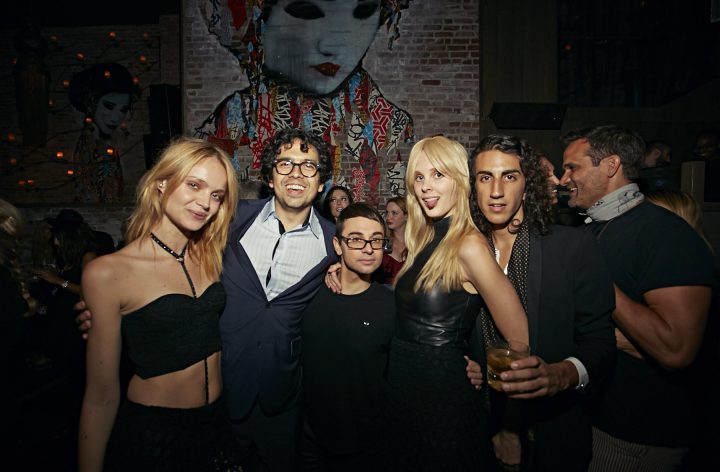 Christian Siriano Named in Top 25 Most Influential Designers
by Kirstyn Scott | September 21, 2016 at 11:55 AM

So. Much. Yes. We absolutely LOVE Christian Siriano’s work (totally evidenced by this article), but we also love his body inclusivity. This is major that he was named to the Top 25 Best Red Carpet designers.

Hollywood Reporter did a spotlight on Siriano calling his work the top in “feel-good fashion.” While that may be true, why don’t we just call it what it is. Christian Siriano is one of the only designers in that tier of the field who will actively work with women who aren’t just straight-sized. Not straight-sized and pregnant, but actually women who are just different sizes in their everyday lives. Insert a Miranda Priestly-esque, “Groundbreaking.”

Even his clientele list featured on the site is one of the most diverse in terms of size and ethnicity. He’s racked up Leslie Jones, Michelle Obama, Zendaya, Angela Bassett, Maura Tierney, Niecy Nash, Christina Hendricks, and Coco Rocha just to name a few. These are women of different sizes, colors, backgrounds, and lifestyles, but Siriano seems to fit all of them.

That’s what happens when designers realize that diversity comes in a variety of forms. You get good press, a different range of women, and people like you.

It can all be summed up in his own tweet, “It shouldn’t be exceptional to work with brilliant people just because they’re not sample size. Congrats aren’t in order, a change is.

It’s a shame more of them don’t take note.