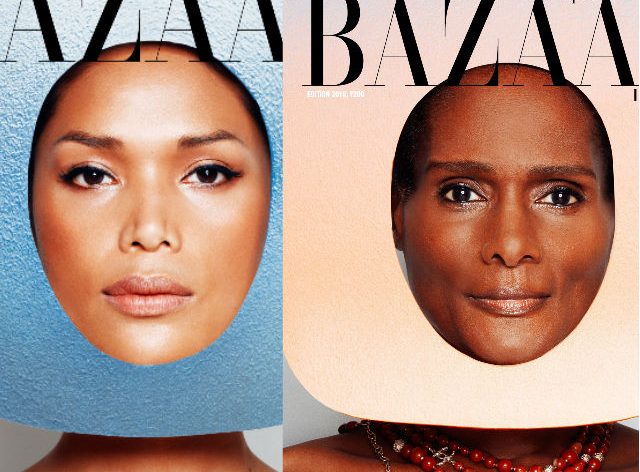 Usually, high fashion magazines put the same old, same old on the covers. Even if the actress hasn’t been in a movie in ages, or doesn’t seem to particularly have anything interesting going on, if she’s mainstream approved, she gets a cover. 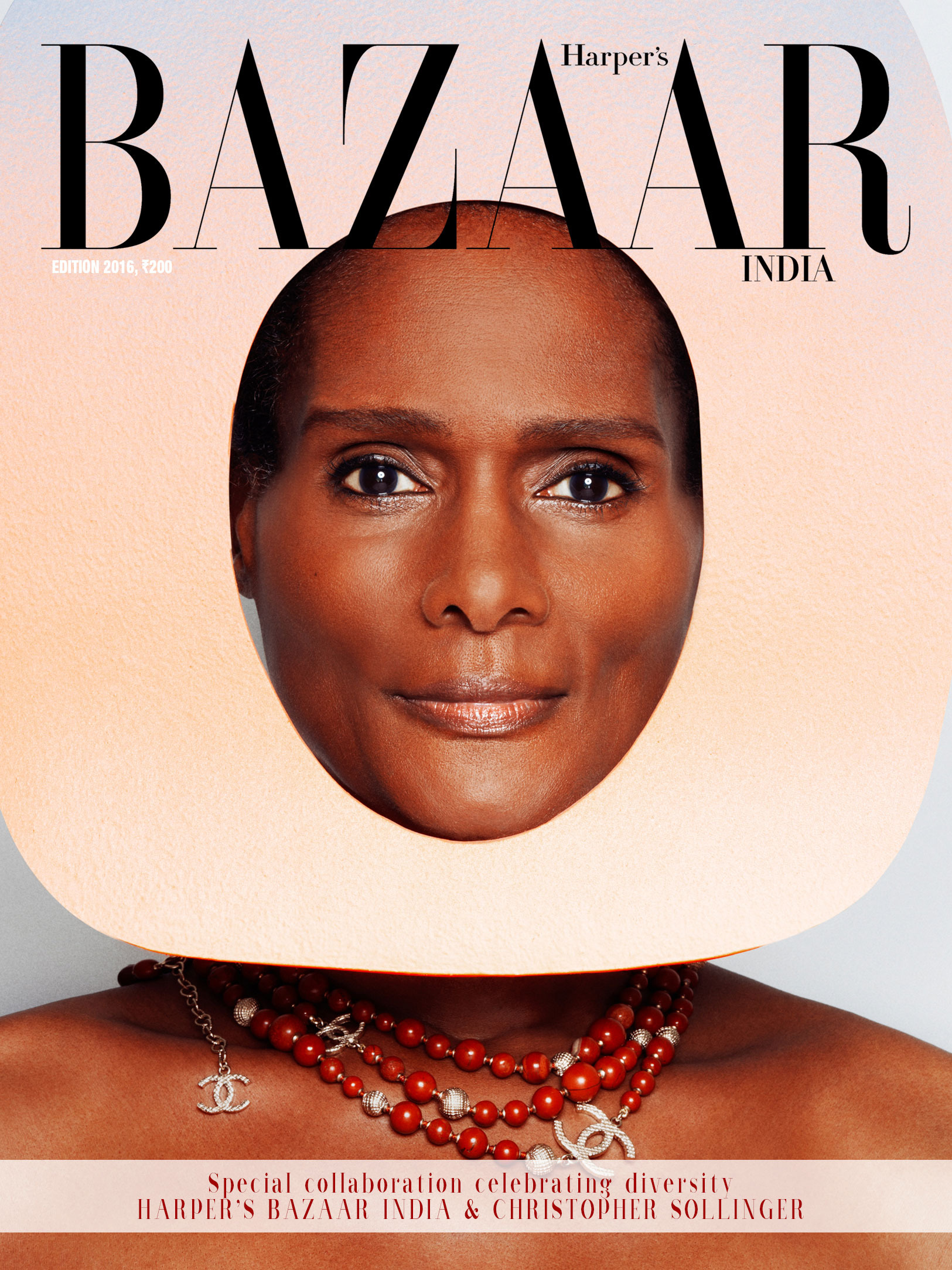 So how refreshing is it to see Tracey Africa, fashion’s first African-American transgender model finally get what she deserves: a high fashion magazine cover! To give you a little context, back in the 80s she was discovered by Irving Penn and was shot in Italian Vogue and Essence, but it was all shunned as soon as people found out she was transgender. Now that the world is a more accepting place, she has been given contracts back that were taken away, and alongside Geena Rocero are now the first two transgender models to appear on the cover of Harper’s Bazaar. 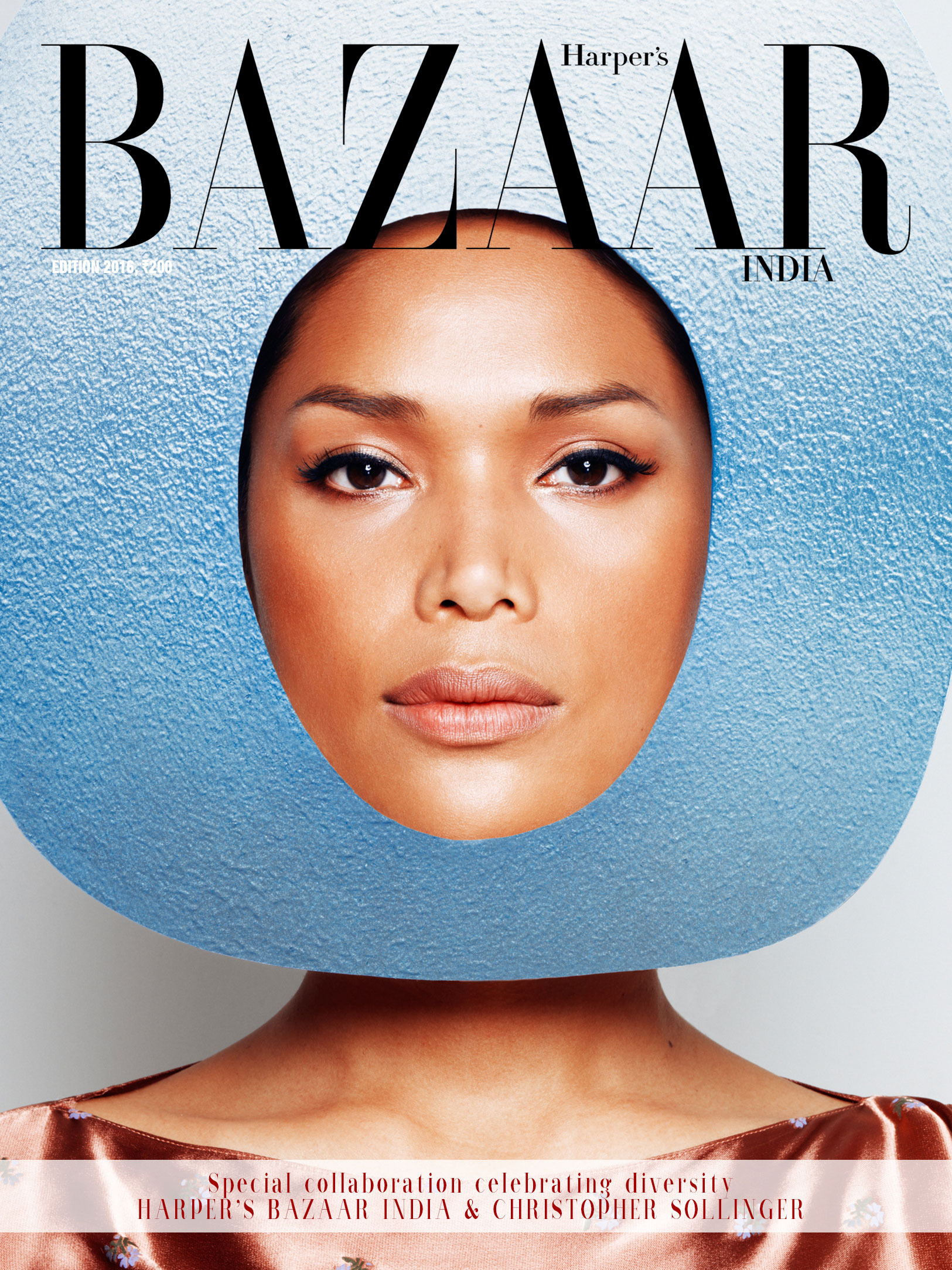 The project is the brainchild of producer Christopher Sollinger, who said that he had to shop the idea around to multiple magazines. And once Harper’s Bazaar was open to the idea, Sollinger asked other models like Tyra Banks to sign on as well. It’s amazing to see that Tracey is finally getting the credit and vindication that she deserved decades ago.