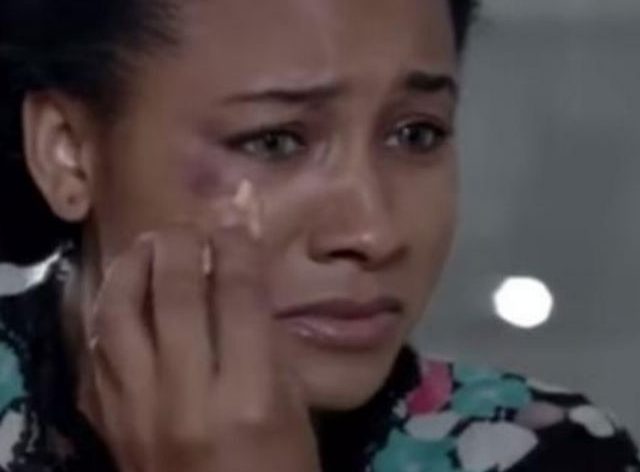 The First Trailer for the Michel’le Biopic ‘Surviving Compton’ is Finally Here
by Lindsay Peoples | September 20, 2016 at 9:43 AM

You probably remember the hit movie “Straight Outta Compton” last year, and if you’re super particular about things like the Bechdel test (like myself) then you probably also remember that there was little interaction with women in the movie other than talking about the men in their lives.

As soon as the movie came out, Michel’le, who dated Dr. Dre and endured his abuse for years, came out and said she wanted to tell the story from a woman’s perspective. Finally the trailer is here and boy is it intense! They completely left out the trauma that Michel’le went through in the film version, and I’m so glad that she has found her voice and able to share her side of what she went through. Most importantly the film left out all of the women in N.W.A’s life and how they impacted their success, making it seem like once again, women are just a prop both in movies and in life. Watch the trailer below and let us know your thoughts in the comments.