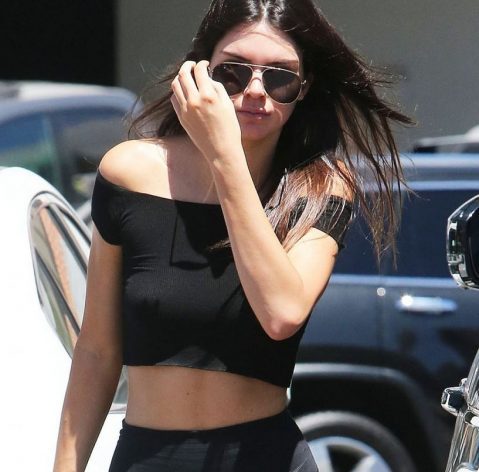 Hey Vogue, you guys couldn’t have just put a real ballerina in the video?

This video from Vogue España is drawing some serious hate from the ballet community. Is it clear that Kendall isn’t a dancer? Obviously. I point my toes better than that when just trying to stretch my arches.

But we were *so* unprepared for the level of disdain that we’re seeing all over social. The YouTube comments look like this:

Fashion magazines need to understand how dangerous it is to put untrained people on pointe #KendallJenner #vogue pic.twitter.com/fkwcWurFeo

Sure, they could’ve used a real ballerina, but the point was to showcase Kendall. Pointe shoes definitely are not for the untrained, but the backlash is a little harsh. Don’t think they realized an entire community of people would think it’s absolute rubbish.

Everyone else, take notes.

Tags: Kendall Jenner
About the Author