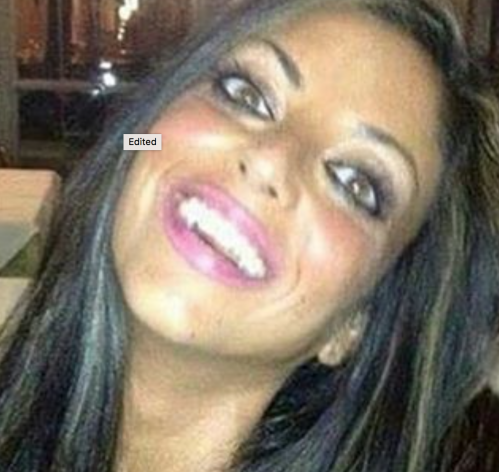 Tiziana was 31 years old with an entire life ahead of her, but that has ended due to the world of slut shaming.

He and three friends uploaded the sex tape, and we all know that things on the Internet never go away.

After it was uploaded, over a million people watched it. Tiziana didn’t have the Kardashian success of Kim and turn it into a multimillion dollar empire; Tiziana was ridiculed in public.

People taunted her, offered themselves to her, and put her quotes from the sex tape on paraphernalia.

She won a lawsuit to have the video taken down from a variety of internet sources, but she also had to pay over 20,000 Euros for that to be done.

She attempted to escape by moving to a different city, but that didn’t help.

One choice that she made, followed by the choices of the four men she knew well altered her life forever.

So, Tiziana made one more choice. She made the choice to end her life.

People will always bring up that Tiziana sent that sex tape first. And she did. But she made a mistake. We all do. She should not have to suffer for it for the rest of her life. Unfortunately that suffering became so heavy that she couldn’t take it anymore.

Slut shaming is real, and it can be incredibly harmful. What we choose to say can have more of a significant impact on others than we’ll ever realize.

To one person, it may just be a joke, but to someone else, it could be the straw that breaks the camel’s back.

Tags: slut shaming
About the Author