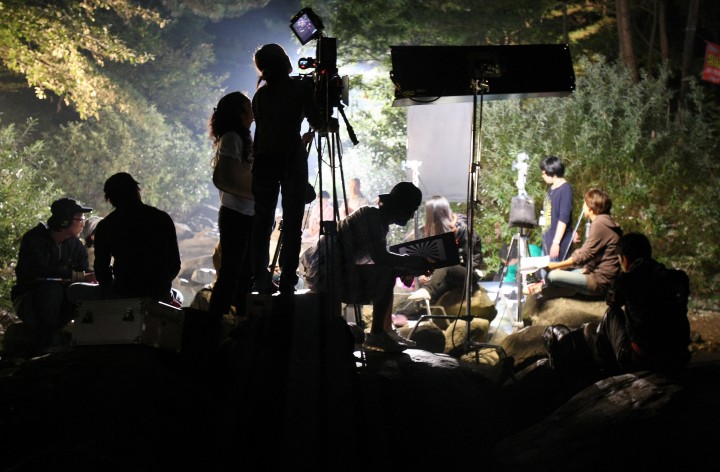 Bess O’Brien Made an Amazing Documentary About Eating Disorders
by Natalie Nonken | September 14, 2016 at 7:39 PM

According to VTDigger, this weekend Vermont-based filmmaker Bess O’Brien is premiering her documentary about eating disorders. She is known for her 2013 film “The Hungry Heart,” about drug addiction. O’Brien’s new film, “All of Me,” she tells the stories of patients and clinicians at the Vermont Center for Integrative Therapy. She aims to examine the addictive behaviors other than drug addiction, which her previous film was about.

Some of the people in the film started by dieting to be thinner, and that led to eating disorders. Others faced traumatic experiences in childhood which led to their low self-esteem and eating disorders. One woman in the documentary explains the sense of control those suffering from eating disorders may feel. She says, “When everything else feels really out of whack, out of focus, impossible to deal with, that’s a really simple behavior to engage in to feel like you have control over something.”

This documentary examines both anorexia and bulimia. The stories are of real “average” people. This is refreshing, as O’Brien pointed out that most of what we hear or read about eating disorders are the stories of celebrities that we see in magazines. It’s time to hear those who haven’t been heard, and to understand eating disorders as being so much deeper than a desire to be thin.