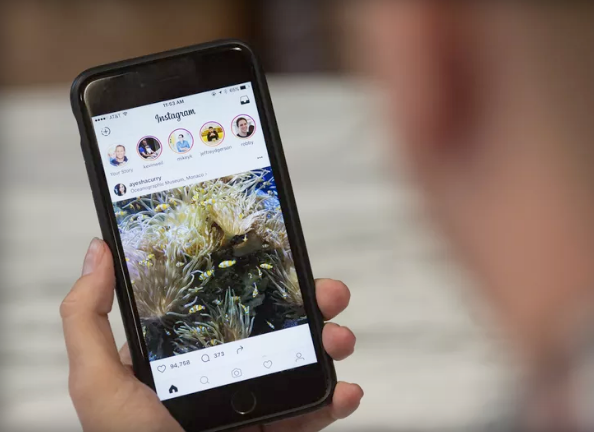 You Can Finally Block the Body Shaming Trolls on Instagram
by Kirstyn Scott | September 13, 2016 at 8:15 AM

After years of dealing with trolls who have nothing better to do than insert their own, unwarranted opinions about other people’s bodies, Instagram is finally allowing users the capability to put an end to the nonsense. Their new comment filtering feature will no doubt cause some rifts, but it’s pretty beneficial for all of us in the long run.

MacRumors reported that Instagram’s CEO, Kevin Systrom, announced the launch of the “keyword moderation tool” which was directly created to help users pre-meditatively fight against unnecessary, harmful, and jerky comments.

To turn it on, head to the settings gear, go to comments, and make sure to toggle the available option to hide the inappropriate ones. You can use the words that they’ve previously sourced as often reported comments, or make your own list in the keywords.

This feature got a lot of buzz when stars such as Chrissy Teigen and Kylie Jenner suddenly had closed comment sections, and people found their comments disappearing in ways that hadn’t happened previously.

While we do believe (to an extent) that when you put things on the internet, you should totally be prepared for people to comment on them, but that doesn’t mean that you have to take harassment and bullying from people who feel entitled to comment on your body.

Instagram isn’t always on the money, especially when it comes to body shaming, but we think they definitely got this one right.