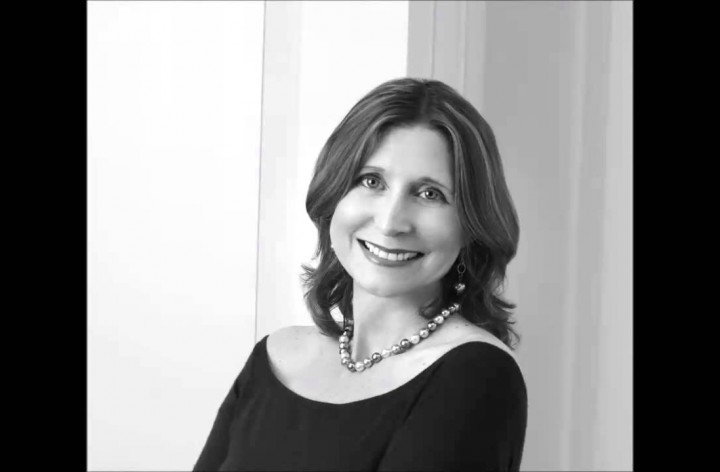 Lindy West is known for her body positive activism. She is a feminist, a writer, and an advocate for body acceptance. But due to recent comments, she has exposed that her body love standpoint may be pretty hypocritical. Last week, West took to twitter to criticize Christina Hoff Sommers, a well-known conservative feminist. West’s tweet read, “why does christina hoff sommers [sic] constantly look like she’s being drained of her gelfling essence[?]” West later defended herself against body shaming accusations, tweeting that she was not body shaming by saying “that someone looks like a woodland elf in thrall to a magical crystal.” Sommers tweeted, “What is this all about? Was I body-shamed or micro-invalidated here?”

“’Where do you get your confidence?’” is a complex, dangerous question. First of all, if you are a thin person, please do not go around asking fat people where they got their confidence in the same tone you’d ask a shark how it learned to breathe air and manage a Burger King.” (extract taken from Shrill by Lindy West). Check out http://plump.ph/lindy-west-realizing-body-gift/ #plumpph #plumpmag #shrill #lindywest #fat #fattalk #bodylove #bodyacceptance

Regardless of whether this is body shaming, we can all agree it is straight up mean, and absolutely wrong. Bullying a person by making cruel comments about their appearance, regardless of whether those comments are body-related, is hurtful and inappropriate. We can’t be sure what West’s reason for bullying Sommers actually was. Perhaps she chooses to put down those whose politics she disagrees with by harshly criticizing their looks, a la Trump during the debates. Or maybe not. Maybe West is insecure enough to pick apart others’ appearances just for the sake of doing so.

Women, but also just people in general, need to stop putting each other down and bullying. Nothing good comes of it. We need to advocate for all kinds of self-love. That requires encouraging each other to love ourselves, love our bodies, and love our looks in general. Looks are not even close to being the most important thing about a person, but it is potentially extremely hurtful to criticize a person’s physical appearance. Lindy West seems to have forgotten the old saying, “If you don’t have anything nice to say, don’t say anything at all.”