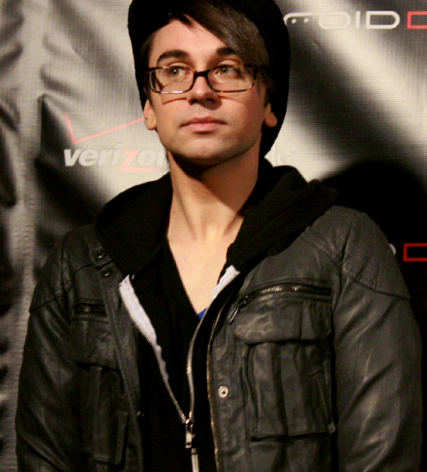 Christian Siriano Gave Us Life and Included Diverse Models on the Runway
by Natalie Nonken | September 12, 2016 at 1:11 PM

Designer Christian Siriano made us very happy this fashion week. As the Hollywood Reporter mentioned yesterday, at his show for his spring 2017 line, five of Siriano’s runway models were plus-size. Alessandra Garcia Lorido, Precious Lee, Marquita Pring, Sabina Karlsson, and Georgia Pratt all walked in the show, along with straight-size models.

Backstage, Siriano said, “I just thought it was super important to have women of diversity on the runway this season.” He said, “It was the right time, I thought it also made sense for the collection.” This is not the first time Christian Siriano has made a body positive statement in the fashion industry. As mentioned in the Hollywood Reporter, he created a plus-size line with Lane Bryant, and he made a custom dress for Leslie Jones when other designers were refusing to dress her.

We love Siriano’s inclusive attitude in designing and presenting his clothes. We also love that it isn’t one of those all-too-transparent publicity moves where a designer uses just one token plus model in an attempt to win the hearts (and money) of the body posi community. Siriano used not one but five plus models, and he quietly and casually featured them in a show with straight-size models. He didn’t make a big statement or advertisement about it, nor did he promote his show with any mention of plus-size models. He simply featured diverse body types in his show, as he designs for diverse body types. Christian Siriano is a prime example of a designer who is not only showing body diversity but NORMALIZING body diversity. It shouldn’t be a big deal. It should be normal and expected, and that’s how he treated it.

Love my models backstage after our show! Thank you @nytimesfashion for this amazing photo. ・・・ #Repost Designer Christian Siriano backstage following the finale of his #ss17 #nyfw collection 📸 by @vnina