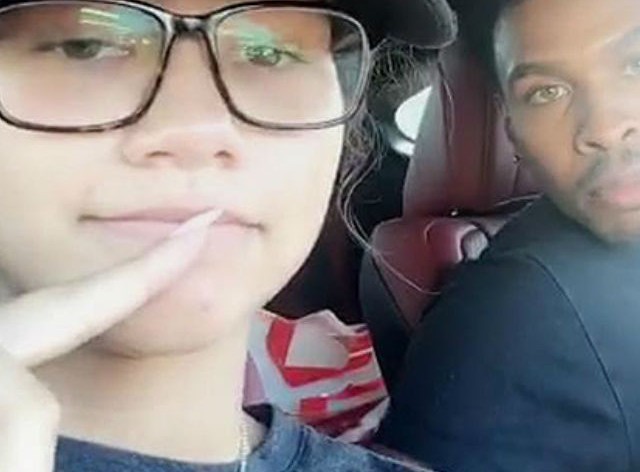 Zendaya Gets Denied by Store Clerk Because of the Color of Her Skin
by Lindsay Peoples | September 8, 2016 at 8:41 AM

Zendaya recently shared on social media that she went into a grocery store, Vons, and a store clerk refused to serve her, adding that she could not afford her purchase and tossed her credit card back on the counter. It’s all on Zendaya’s snapchat, and she is rightfully so furious, not because she is a celebrity getting treated poorly, but because she knows that she was only treated that way because she is black.

In the video above Zendaya describes the incident by saying, “So we just got out of this Vons. Now, I am trying to buy a lot of gift cards. There are some certain limits and some things, which is understandable… so I’ll take the less amount, whatever. But the lady that was helping us… I don’t think she was a huge fan of our skin tone. She then threw my wallet. I can’t make this up! This is what we deal with! She literally [threw my wallet] and she was like, ‘You can’t afford this’… It was $400! Long story short, there is so much progress to be done in our world.” All of this proves that shopping while being a black woman, is a completely different experience than most, and it’s one that needs to talked about more.

According to People, Vons grocery store said it was all a “misunderstanding,” but we’re hoping this kind of stereotyping now receiving national news attention can shed some light on subtle actions of racism everyday.

Tags: racism
About the Author