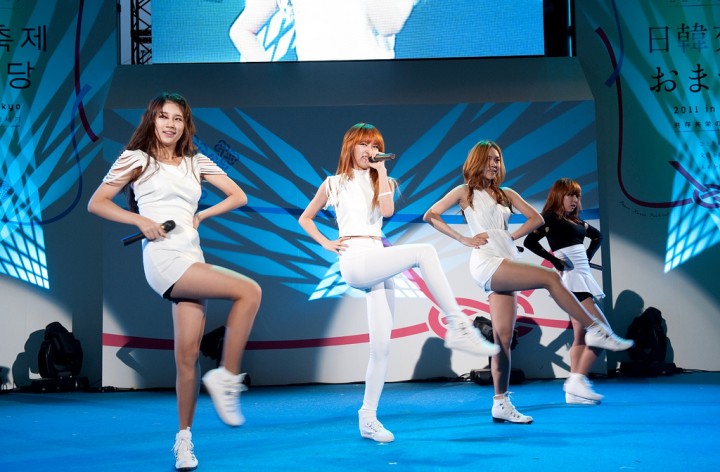 Miss Japan is Smashing Beauty Barriers One Title at a Time
by Natalie Nonken | September 7, 2016 at 1:20 PM

On Monday, Priyanka Yoshikawa was crowned Miss Japan. She is only the second biracial pageant contestant to win at major title in Japan. Yoshikawa’s mother is Japanese and her father is Indian.

Last year, Ariana Miyamoto won the title of Miss Universe Japan. She is of mixed race, half black and half Japanese. Miyamoto received a great deal of criticism after winning. In the largely homogenous country, some even expressed their desire to have a beauty queen who is “racially pure” and 100% Japanese.

Yoshikawa says she is inspired and motivated by Miyamoto, though the two do not know each other personally. Priyanka has said that, in terms of her race, people in India never asked her, while people in Japan do.

This pageant win for Priyanka Yoshikawa is a step in the direction of broadening the idea of beauty in Japanese culture.