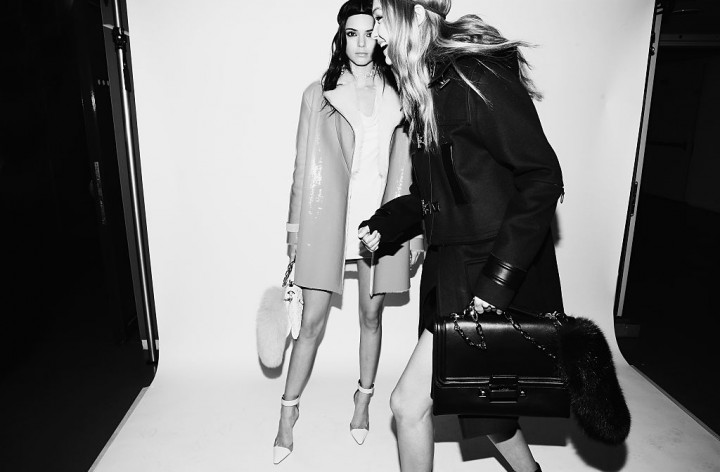 Gigi Hadid and Kendall Jenner are Going to Dethrone the Top Paid Models
by Kirstyn Scott | September 7, 2016 at 11:00 AM

We’ve watched the fashion world latch onto Gigi and Kendall for quite some time, but we had no idea they were climbing the ranks like this. These two BFFs are taking their checkbooks to the catwalk.

According to Forbes, Kendall and Gigi made $10M and $9M last year, respectively. That’s HUGE. These women are literally turning their Instagrammable lives into cold, hard cash. They’re even coming for mainstays like Gisele.

And while we totally respect the role social media has played in our lives, it has to make us wonder – what could Christie, Tyra, Naomi, and Kate have done with that sort of power?

The world will never know.