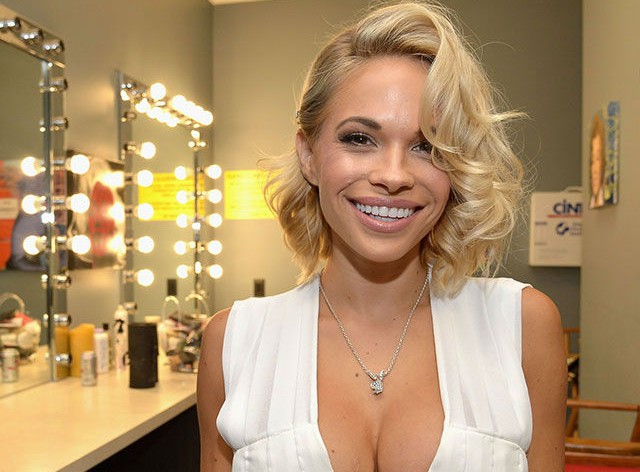 Dani Mathers May Be Going to Jail for That Body Shaming Snapchat
by Lindsay Peoples | September 6, 2016 at 1:30 PM

Well, well, well. I would say this is a great example of karma, wouldn’t you? According to People, Playboy Playmate Dani Mathers is in bigger trouble than she even thought for snapchatting a woman’s naked body in the gym a couple of months ago. Now the woman has been identified by the FBI, and is willing to come forward and testify in a trial that could put Dani Mathers behind bars.

While some of you may be thinking that this is taking it too far, and everybody talks about other people at some point in their life that is true–but no one’s privacy should be invaded just because a model wants to body shame a woman at the gym. And btw, taking naked photos of someone and sending them out without their knowledge is actually illegal. 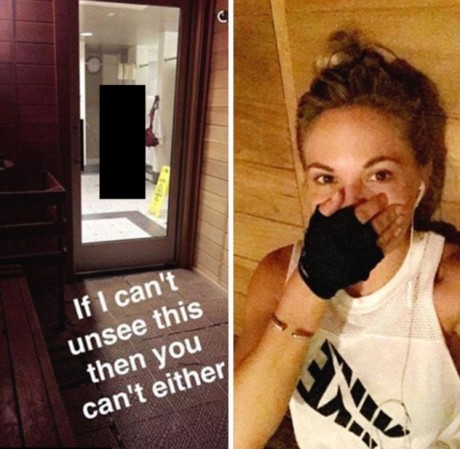 While I was upset that Dani thought her actions were okay, I think it’s very interesting that body shaming is now getting so much national exposure because of this case, and that it could really change the way people talk about others on social media. The victim who is in her 70s, is willing to testify, and the Los Angeles City Attorney’s office is looking into the case. No word on if it will go to trial or if something will be settled out of court.