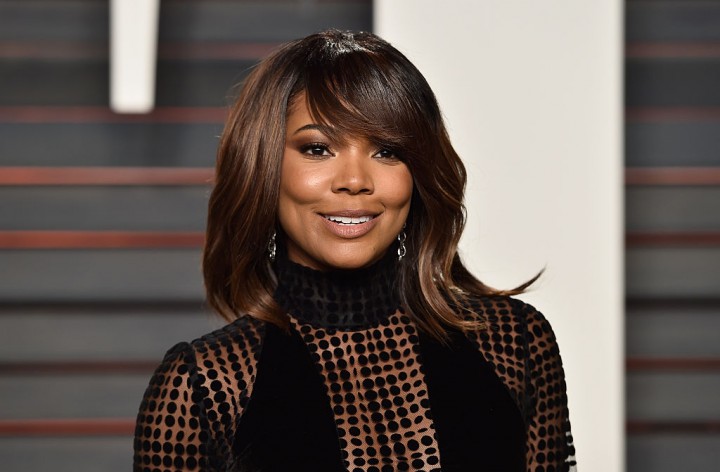 Gabrielle Union Opens Up About Her Experience with Sexual Assault
by Kirstyn Scott | September 2, 2016 at 11:21 AM

Trigger warning: this post contains language about rape, sexual assault, and may not be recommended for certain readers.

The beautiful and constantly entertaining Gabrielle Union opened up about her own rape this morning in the LA Times to discuss a culture of consent that is non-existent in America.

This essay is so perfectly timed as Brock Turner, a convicted rapist from Stanford, gets out of prison after serving only three months for raping an unconscious woman behind a dumpster. But this essay isn’t about him, it’s about us.

Union’s ‘Birth of a Nation’ co-star, Nate Parker, has been accused of raping another woman. Union actually took her role because her character is raped in the film, and she wanted to portray that story. Put all of this together, and you get an essay that is heartfelt, poignant, and crushing in the most spectacular way.

We’re quite used to seeing Gabrielle sparkle, but she dimmed her own light this time to speak about what it means to be a survivor. “Twenty-four years ago I was raped at gunpoint in the cold, dark backroom of the Payless shoe store where I was then working…Rape is a wound that throbs long after it heals. And for some of us the throbbing gets too loud. Post traumatic stress syndrome is very real and chips away at the soul and sanity of so many of us who have survived sexual violence,” writes Union.

While all of this is true, our picture of Gabrielle is often in a cheerleading uniform, whipping a sick ride around Atlanta as Mary-Jane, or posted up with her hubby on Instagram. She makes it so easy for us to forget that these monstrosities happened to her, but she refuses to let them happen again on her watch.

“But recently I’ve become aware that we must speak to our children about boundaries between the sexes. And what it means to not be a danger to someone else. To that end, we are making an effort to teach our sons about affirmative consent. We explain that the onus is on them to explicitly ask if their partner consents. And we tell them that a shrug or a smile or a sigh won’t suffice. They have to hear ‘yes.'”

Raising men who respect women to this end is crucial in ending the systemic violence against women. Seeing women as objects. Sexualizing them in ways in which they didn’t ask. And seeing them as tools for sexual pleasure rather than as human beings. Ones with worth that does not just equate to the sum of their breasts and hips minus their waist.

This essay means so much, Gabrielle. Our hope is that each one of you will take the time to read it here.

Tags: Feminism, rape
About the Author