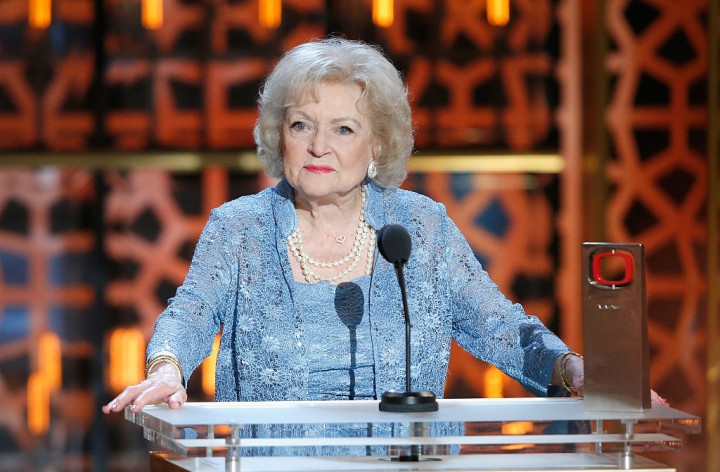 There is a major double standard in Hollywood when it comes to aging celebrities. Male actors not only land roles, but leading roles, in films at any and every age. Female actors, on the other hand, rarely land lead roles in feature films over the age of forty. If they do, aging is part of their character’s storyline. God forbid a woman over forty actually be at peace with her age and her body. With older leading men, of course, age is ignored in the story.

Why does aging always have to be a part of a woman’s narrative? Why is she always expected to stress over aging and the natural changes that she experiences in her life and body? Men are not expected to fear aging. Older male characters in movies do not make jokes about their wrinkles or sob over missing their youth. They do not fear what women will think of their aging bodies the way older lead female characters tend to worry about what men think.

As we reported last week, actress Kim Cattrall allowed herself to be aged in the first SATC movie, as her character was turning 50 when the actress was two years away from that milestone in real life. There is empowerment in an actor allowing her physical self to be portrayed as older than she actually is.

It is time that Hollywood casts older female leads without their age being a part of the storyline. We have to promote a world where we do not see aging as something to be dreaded, and where neither women nor men are hyper-focused on the signs of their aging. That is just another form of obsession with “flaws” in our physical bodies, just like with stresses over weight. At any age, just like at any size, a person should never be consumed with obsessing over the physical.

A forty-something female character has just as much life to live as a male character. The same goes for the real world. Wake up, Hollywood. Age is not a bad word, for women or for anyone.