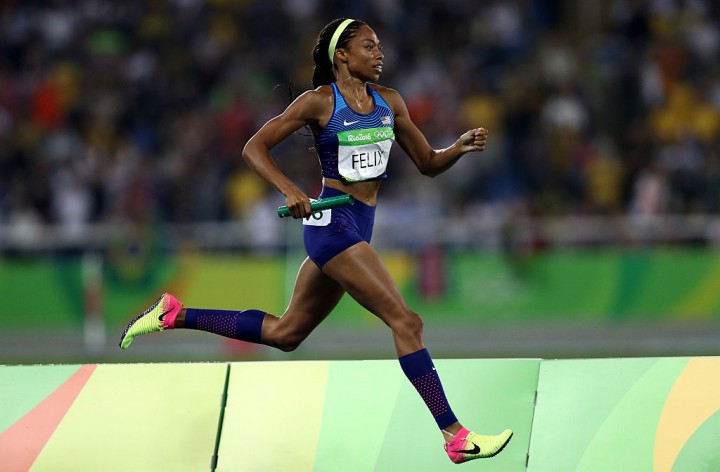 Every time the Olympic games come around, there is a great deal of talk and praise regarding the competitors’ “Olympic bodies.” Magazines are flooded with articles claiming they have all the secrets, all the diet tricks and workouts and magic potions to get you the body of your favorite Olympic athlete.

There are two major issues with this “Olympic body” mentality. First, of course, it promotes comparing one’s body to others’ bodies, which is unhealthy. Not to mention, these are the bodies of people whose jobs involve spending countless hours working on their bodies and their fitness. The condition of their bodies is, to some degree, their full-time job.

Second, and arguably more importantly, by seeking the “Olympic body” and obsessing over these athletes’ physical bodies, we are devaluing these athletes. We are viewing them as simply bodies, or even objects, and not human beings. Olympic athletes dedicate their lives to their sports. While it is more than ok to admire the strength, beauty, and fitness of their bodies, let’s also praise their talent, skill, mental discipline and focus, and perseverance.

Let’s admire their commitment, and the sacrifices their families have made in order to help them achieve their dreams. Let us allow Olympic athletes to inspire us to be determined and relentless in pursuing our career dreams and life goals. These amazing individuals are so much more than #bodygoals.