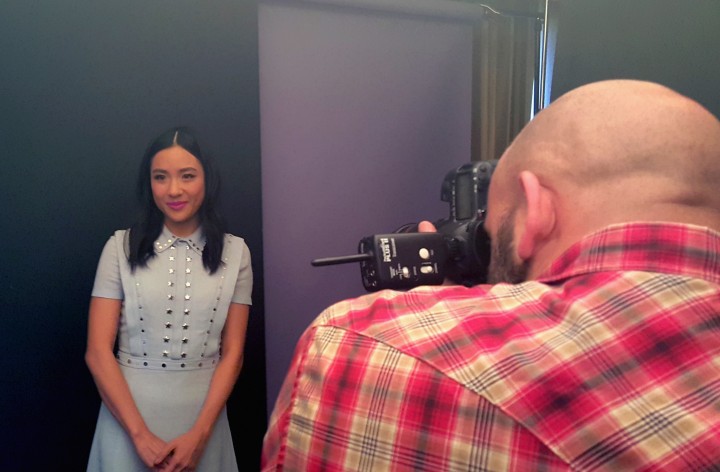 For some reason, there are people who are surprised that actress Constance Wu doesn’t have an Asian boyfriend.

Excuse me while I blink and stare into space for a moment. What?!

I’m sorry, I understand Wu is an advocate for Asians, but that doesn’t mean she will or should only date Asian men. She’s not just advocating for solely Asians, she’s all about equality. Don’t you see that?

Some people may call her a hypocrite but that just doesn’t make sense to me. People will love who they love, no matter the skin tone or ethnic background. Who are you to say that she can’t love a white man because she’s an Asian woman who cares about Asians’ rights?

The push to see more Asians on the big screen is a something worth fighting for, but the overall message is equality.

It makes me so mad to read that people expect her to be dating an Asian man because she’s on a show, Fresh off the Boat, which is about a Chinese family living in America. The TV series isn’t about just being an Asian person in America. It’s not about assimilation or stereotypes or anything like that; it’s about a family living their life and struggling with things we all know too well. It’s a show that everyone can relate to no matter if you’re Asian or not. 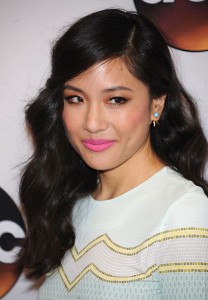 To compare her to her character is intriguing to me. She is not her character. Remember that. Her character in the show tells her son that she wants him to date a nice Chinese girl. And people are saying now that Wu isn’t doing what her character did in the show because she herself is dating a white man. Please stop. My grandma once told me that eventually, I’d find myself a nice Chinese boy to marry. I know she means well but even if that doesn’t happen, she’s not going to freak out on me.

To say that Wu, as an Asian woman should only date an Asian man because that’s what she stands for, Asian rights, is wrong. You cannot belittle someone to the color of their skin. You cannot tell someone what they can or cannot do based on that.

We’re not colorblind, nor do we have to be. We just have to get better at not judging the colors we see.