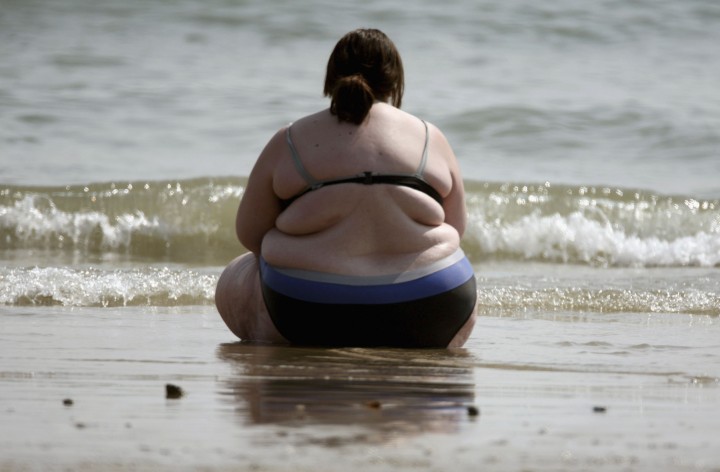 “She’s big. You know, a little overweight. But not like, obese.”

Why are we so afraid to use the word fat?

The word has such a negative connotation, but there’s nothing wrong with it. We all have fat, in case you’ve forgotten.

We use words like, big, overweight, wide and heavy when all those words are synonyms for fat. They apparently just sound nicer than saying fat or obese. But is it really that much nicer?

When you say someone is overweight, you’re basically saying they’re over some weight limit. Over what weight, exactly? Normal? What is the normal weight? Please enlighten me.

If you haven’t been schooled on BMI yet, listen up. It’s not supposed to be used to measure an individual’s health and wellbeing. Yes, I know your doctors use it on you, but did you know that it was originally used to gauge a large population of people? Also, it was made up by a mathematician, not a medical professional. So yes it’s obviously a medical issue, but it’s a social and wellbeing issue, too.

You know, everybody’s body is different for a reason. Perhaps one person stores more fat than another. There is nothing wrong with either person. Whether you’re stick skinny or really fat.

We’re so quick to judge others yet we don’t stop and really think.

Now this doesn’t mean everyone is OK with being called fat. I hated using the word because I thought it would offend other people because at that time, if someone called me fat, I would be offended. However, now that I’ve realized that calling someone overweight could be even more harming, I’ve looked at the situation in a different light.

I try not to make comments about anyone else’s body type unless they mention it first.

I have friends who worry so much about weight and being overweight. What we can do now is educate everyone about what it means to be fat and why “overweight” really shouldn’t be tossed around anymore.