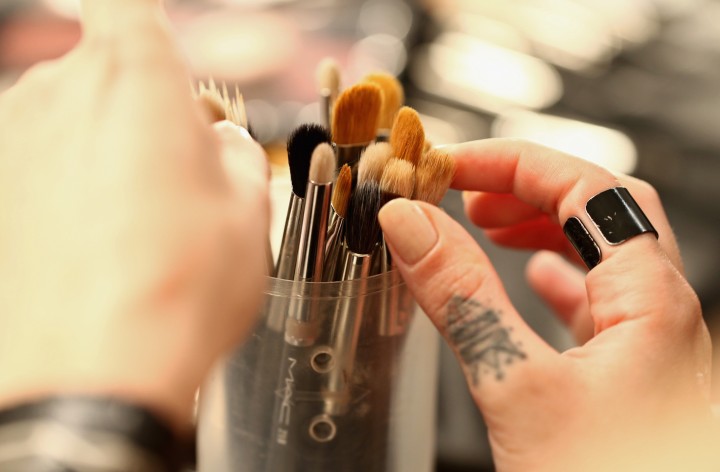 It’s not news that the Marinello Schools of Beauty closed all its campuses because the Department of Education found them committing fraud and for “misrepresentation.”

Is it a surprise that they’d owe money? No. When you do bad things like fake high school diplomas for applicants and tweak attendance records, karma’s going to come back at you and bite you hard.

Why would you even mess with a high school diploma? Were the enrollment numbers so bad that you’d go so low to get more students? And why would you touch attendance records? If students don’t go to class, that’s on them. Sure, it might make the school look bad but maybe the question should be to ask why the students weren’t going to class in the first place instead of trying to cover it up.

Perhaps the worst part is trying to convince students they should lie on paperwork so they could get more funding. Look, all students want to have enough money to go to school. But you’re asking someone to commit a crime. That not only puts you in danger, but the students in danger. If a student can’t afford school and doesn’t get enough aid, that’s unfortunate. However, a school shouldn’t be trying to get students to lie to get more money to attend so that they school will look good. That’s just wrong.

And what was it all for? Apparently the schools didn’t even provide the students with the training they’d need to be successful. So why try to stay open and be an educational facility when you can’t even do that?

Now, you’ve got students who are just stuck. They can’t go to the schools because they’re shut down. Some are able to get their money back, but that doesn’t mean that all of them are able to.

Marinello should’ve just shut their schools down once they were aware that hey didn’t have the means to properly educate their students any longer. That would’ve been disappointing for the employees and future students, but at least that would’ve saved everyone the trouble. The employees probably wouldn’t have felt so pressured and the students would’ve found another way to live out their dreams somewhere else. (And actually get training).

All in all, this is a lesson for everyone. Students should be aware of what they’re signing up for and always read the fine print. And employees should never be afraid to speak up if they sense an issue in their workplace.

Tags: Beauty, Education
About the Author