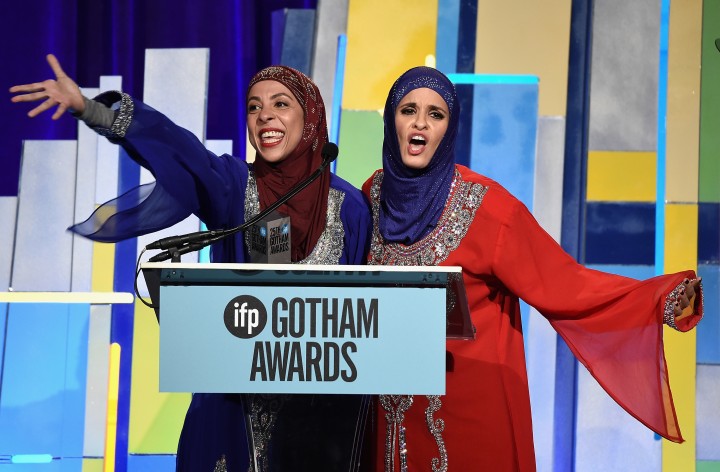 She grew up in India, where she said being funny wasn’t cute. But now, Vaz is bringing humor back to her home country and showing everyone that women can be funny, but that isn’t the only trait that defines them.

Vaz is a woman cracking jokes about women, and it works. It works in American and it seems to be catching the attention of many in India. She’s using her profession and passion to shine a light in a place where sex, sexuality, womanhood and feminism wasn’t spoken about openly. Perhaps now, it can be.

Vaz said, “I could behave pretty, or I could be a joker. I chose to be funny.”

She’s funny, that’s true. However I believe she’s pretty, too.

Do you remember the movie He’s Just Not That Into You? There’s a scene where you have four categories: cute, funny, sexy and smart. You can only be two. A guy said a girl was sexy and cute, but she wasn’t happy with that answer. Sexy and cute are in the same category: looks.

The scene makes me think about how the one thing that may define your personality doesn’t exactly mean that you’re only that one thing. Vaz isn’t just funny, she’s smart and beautiful. She’s using her talent for good and I hope it allows women all over the world to see that they can be more than just one personality trait.

Tags: America
About the Author