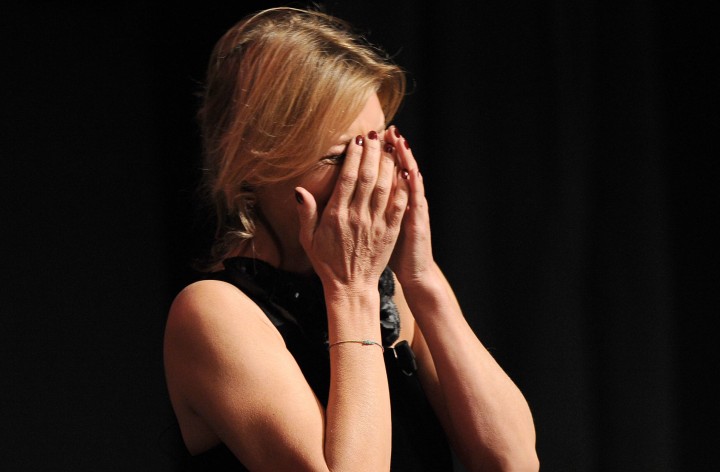 I met a girl who was always talking about her weight. She was obsessed with the number on that scale and talked about her daily exercise routine and food intake fairly often.

I didn’t know what to say back to her because that meant she didn’t think she was hot at the time, and that she would only “look hot” if she shed the pounds.

This made me think of how we often say, “If only I was skinny…” We use our weight as the reason why things don’t happen or why we don’t do things.

For example, the same girl told me that she wanted to lose weight so that she could “look hot” not for herself, but for “the boys.” She wasn’t talking about anyone specifically, but boys in general. She wanted to be skinny because she thought skinny meant “hot,” and that was what would win over a boy’s heart.

For her, the phrase would be “If only I was skinny, I could get a boyfriend.” I’ve heard this from several different girls and boys before. I really disagree with it. Believing in this phrase means you believe only skinny people deserve love, and that’s not true. Everyone of all shapes and sizes are in relationships, and being skinny doesn’t mean that you’ll get into a relationship faster than if you weren’t.

The, “If only I was skinny, I could eat whatever I want” phrase really pisses me off. Why aren’t you eating whatever you want already? I strongly believe in eating what you want in moderation. I love ice cream, and I’m not going to stop eating ice cream because I want to lose weight. How could I give that up? I’ll just eat it in moderation. Eat smaller scoops and less often for your health.

The “If only I was skinny, I would’ve gotten the job” phrase doesn’t make sense to me. Of course you’d want to work for a company where the employers and employees appreciate you no matter what size you are. Yes, there is workplace discrimination in terms of weight, and that’s a serious issue in many different cities. However, if a company doesn’t hire you because of your weight, you probably wouldn’t want to work for them anyway.

We have got to stop thinking about what would’ve been. Do you realize how much  you can do at the size you are right now? Don’t limit yourself because you don’t think you can do something. You can do what you set your mind up to do. If that’s impossible to believe, then perhaps you’ve got to try to see things in a different light. 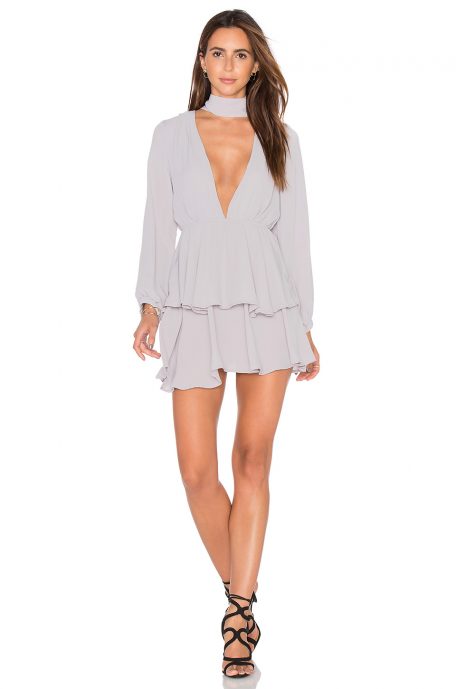