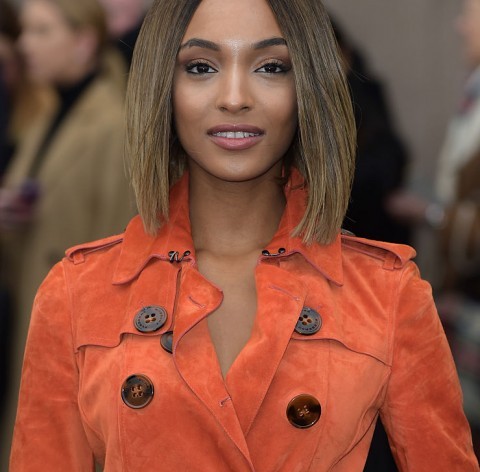 Everyone gets scars from something. In trying to lighten the scars that I have, I wound up being scarred by search results.

Who knew that looking up “scar lightening for black women,” would turn up search results that made me feel like my entire body was wrong. Almost every result was about skin bleaching. Not just lightening a scar from a blemish I shouldn’t have touched, but lightening myself as a whole.

There have been a lot of black celebrities who have lightened their skin, and others who have been accused of doing the same. Lil’ Kim is probably the most recent person in the limelight who has received backlash for openly bleaching her skin, and her reasoning broke my heart. She told multiple sources that she felt as though she was constantly getting cheated on by men with women who were “European-looking” with long hair. She felt as though if she made herself look like that, perhaps men would find her attractive too.

We have to admit that is an extreme reaction to society’s portrayal of beauty. There are plenty of women and men who recognize the portrayal of light as beautiful in comparison to darker individuals, but not everyone goes out and skin bleaches. However, Kim wouldn’t have necessarily felt that way if most of the advertising around her didn’t hold up light and white as an ideal.

That doesn’t mean that people aren’t allowed to find that attractive – women of all colors are absolutely stunning. People are even allowed to have personal preferences. It’s just unbelievably sad that anyone would feel the need to take to chemicals to alter their skin tone because they feel as though they are unattractive due to pigmentation in their skin.

Jourdan Dunn and I have a similar coloring; it fluctuates by season depending upon how much sun our skin has seen, but we are both brown women. I look at Jourdan and see someone beautiful just like I can look at Chloe Marshall and see someone just as lovely. Totally different shapes, sizes, and colors, yet both are stunning in their own right. Neither one of them needs to change, especially the color of their skin.

I totally recognize that there is a different between brightening and bleaching. I get that one evens out your skin tone, and one completely changes it. But after going through those search results, I might stick with the small skin scars instead of giving myself deep-rooted ones. They may not be worth getting rid of after all.