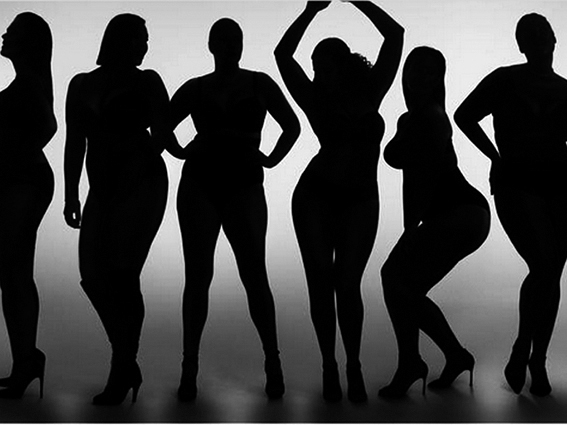 #FatSideStories went viral with people sharing their deepest, most private secrets about their struggles with body shaming and self-esteem. I admittedly don’t like the word “fat” but the stories that people have shared, are a reminder that the community of curve women is so much stronger when working together to build each other up.

From sharing experiences about not being pretty enough, to constantly comparing yourself to another person, being curvy is celebrated but not by many. A few stories that stuck out to us:

Being told “You’re not fat, you’re beautiful” as though those things are mutually exclusive. #FatSideStories

Eat a burger, you’re a fat cow. Eat a salad, “Who do you think you’re fooling?! That’s just for show!” #FatSideStories

When the first bullies in your life are your family.
#FatSideStories

Having people look at you as if you’re an alien for having a crop top & shorts on in 90° weather. #FatSideStories

We’ve had some time to think about it, and we’re beyond happy that these people stood up. So much so, that we want to come up with our own. We’re going to take some time and think about a hashtag for your stories. Let us know if you come up with something brilliant! Everyone has an important story to share.