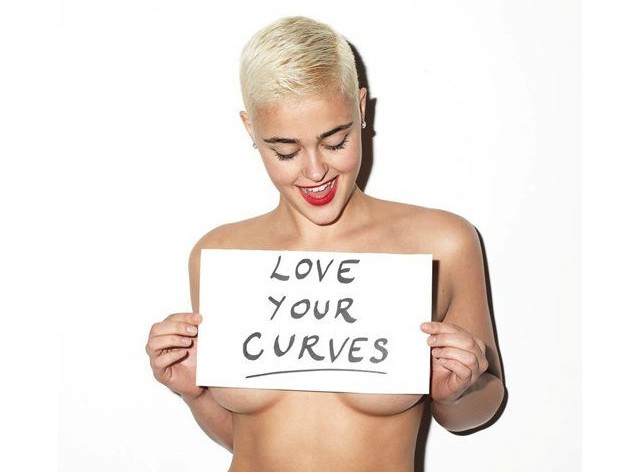 For as long as I can remember, I’ve been called chubby, big or fat.

My family members would tell me that as a baby, my arms and legs were comparable to lotus roots. They were big and round.

In my family, I was pretty much one of the chubbiest girls. I had always been that way and everyone always talked about how the baby fat would go away one day. I’m not exactly sure it ever did.

I wouldn’t know what I’d look like as a skinny person because I’ve never been a skinny person. I’ve never considered myself one, anyway. That’s because there were always people around me who were skinnier than me.

When I started gymnastics in elementary school, I felt like the biggest girl in class, either by height or weight. Sometimes, I was. So many girls looked so graceful in their movements. I admired that, but I also loved that what I found in myself was my strength. I found a sport that made me feel like being strong was OK. Gymnastics was the only thing that made me feel like not being the skinniest girl was OK.

From gymnastics, I gained a lot of muscle.I always prided myself in the strength I had. I may not have been the skinny one around growing up, but I was often times the strong one.

Even during this time, I was still self-conscious about my body. My shoulders were broad. My thighs looked enormous. My calves were gigantic and you can still see that today. Was I too muscular? Maybe some fat had gone, but now there’s muscle. Should I tone down both?

For the longest time, I really wanted to be skinny. But I wanted it for all the wrong reasons. I wanted to be skinny so I could be like everyone else. What I didn’t understand was that being skinny wouldn’t mean that I would automatically fit in and everyone would want to be my friend or would love me more.

After I stopped doing gymnastics, I got into track and field. I felt like my body type was also accepted in this sport, which was encouraging since I was a thrower. I wasn’t good at either shot put or discus, but I had fun. I gained more endurance and a different kind of strength.

I soon moved on to working out at the gym and group exercise classes. I found myself through fitness.

I realized that if I really wanted to, I could lose weight and become skinny. It was difficult, but could be done. However, that wasn’t the point of why I worked out. I worked out because it made me feel good. I felt energized and like I spent my time doing something my body would thank me for later.

I started viewing exercise for wellness rather than for weight loss, which was how I saw it for so many years.

I may not be skinny, but I’m happy with where I am now. My body has changed over the years, including my fluctuating weight, but I don’t ever want to focus all my energy on weight loss again. That was just too much stress and it’s not something I need to stress about anyway. There are way more important things in life to think about than that number on the scale.