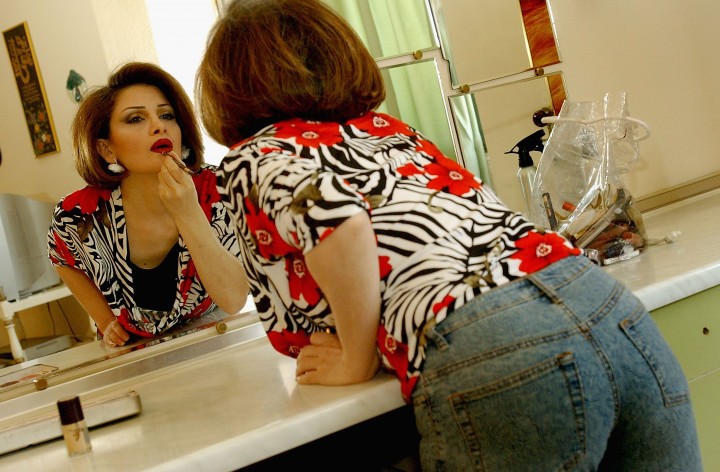 Have you seen this video of a boyfriend ranting to his girlfriend about her makeup habits? Just watch:

He’s humorous, but let’s get a few things straight:

2. “…stop spending thousands of minutes and dollars on products you don’t need…”
No one needs makeup, but a lot of people want it. Maybe she doesn’t wear it because she needs it. Maybe she just wants to wear makeup.

3. “I do agree with makeup to a certain extent, but when you take so long and you depend on it, that is a problem…don’t spend so much time…you act like you look like the principal from Matilda…”
OK first, if you’re spending way too much time on makeup, maybe you should speed up your routine. I know, getting ready takes forever sometimes, I get it. But if someone’s waiting on you or you’re always late because you’re still getting ready, speed it up! And second, if you’re using makeup because you think you don’t look good, you’re wrong. You look great with or without makeup, just remember that.

4. “…so I appreciate it if you don’t take so long trying to impress me wearing it (makeup), that’s all.”
Stop right there. I don’t think your girlfriend is trying to impress you by wearing makeup. Girls don’t impress guys with makeup. Girls are trying to either enhance their features, show off their artistic skills, feel more confident about themselves or impress other girls. Calm down. It’s not always about you.

Guys, people wear makeup. We get it if you have an opinion about your significant other’s makeup choices. However, in the end, it’s his or her choice. If makeup makes someone feel beautiful and confident and strong, let them be.

Tags: boyfriend, Makeup
About the Author