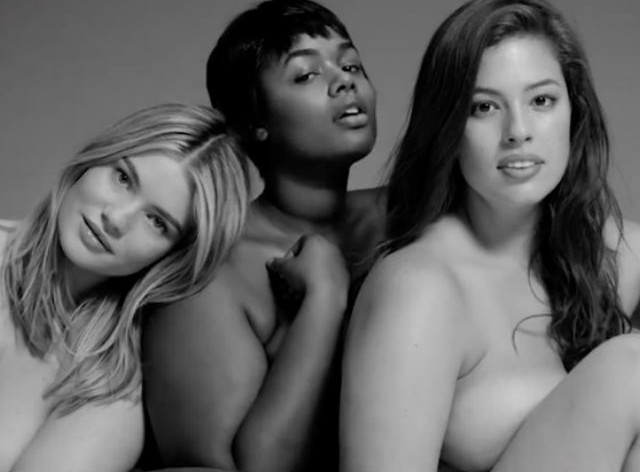 We had some really interesting responses to our article on cornrows. Lots of people got it, but others disagreed. Some people responded with, “I’ll wear my hair however I want,” while others went with “Well, that wouldn’t have offended me,” to “Well, I’m unfollowing because this is ridiculous.” The most interesting was, “I thought this sight was about women of all shapes, colours, and sizes wearing what they want and feeling good in it. Clearly mistaken then.” Zoe101_helena, you’re right…sorta.

The RunwayRiot is the biggest online magazine in the United States that celebrates women of all sizes, shapes, and colors. We don’t discriminate based on age, sex, religion, weight, ethnicity, race, or any of those other beautiful pieces of diversity that make us who we are as a group of people. We love positivity.

But we also recognize that the world isn’t always positive. We would be doing you a disservice if we always had smiles on our faces and pretended like bad, frustrating things don’t happen. Sometimes, groups of people feel put down, disenfranchised, or overlooked. Whether it’s Asian women in the media, skinny women who feel shamed for their lack of curves, or black women who feel like they need to reclaim their bodies, those women belong here.

So, while we recognize that you may not agree with everything on the site, we don’t apologize for that. There’s way too many diverse, beautiful people in the body positive community to just portray one world view. The body positive community isn’t a monolith – it is inherently comprised of people who are different. Those people may not always agree, but the one thing that every Rioter can agree with is that women don’t have to change to be beautiful.

This is a community of writers, influencers, and brilliant women who speak their mind because it matters. Sometimes you’ll agree, and sometimes you won’t. The number one thing that we can promise is that it’s coming from a place of love and respect. A love for all women, and the want to see everyone respected.

Consider this our manifesto. We hold ourselves to this standard; don’t expect to see anything different. xx