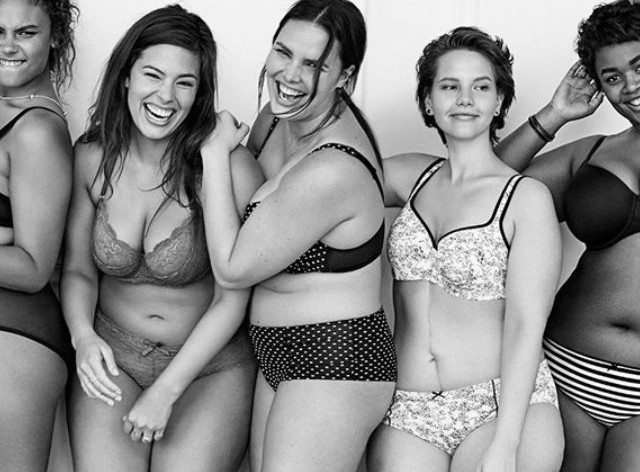 A wise friend once told me I needed to find my “one thing.”

My what? What was he talking about?

I stared at him with a blank face.

He said it could be a a chapter of a book that I loved. It could be a tree I’d sit under. Taking a walk. Making a sandwich. It could be anything, really. It just had to be mine and all mine.

I didn’t understand him until I figured out what my one thing was. It took me a while to figure out that something was mine.

I realized around the same time each day, I’d go outside with my friend who would take an outfit of the day (OOTD) photo for me. I did this so often that it became routine, and when I didn’t do it, I felt weird. OOTDs became my one thing. They became my escape.

I wasn’t escaping out of somewhere or from something, I was just letting my mind wander for a while. I was just getting my head away from “the real world” if only for a minute or two.

I didn’t realize why this was so important to me until I lost it.

I stopped taking those photos after about a year. I realized that OOTDs made me smile. They made me happy. They made me forget about the stress of life for a second every day.

As the years passed, I realized I found a new thing.

I noticed that I’d go to the gym every time I was mad or sad. I’d start running when I was mad. I’d go to a group exercise class when I was sad. It just became my thing.

I didn’t think having that one thing in my life to turn to when I needed an escape was so important. I also didn’t think that losing my one thing would hurt my mental health.

For a while, I didn’t have that one thing anymore. At least, it wasn’t clear to me at first. I realized it only as I was doing it. My one thing became applying makeup. Even if I wasn’t leaving the house or seeing anyone. I did my makeup when I started feeling upset. I think it was the routine of motions I was used to.

Even if my one thing changes over time, it’s important to have that one thing in your life that can be your escape.

Tags: Health
About the Author