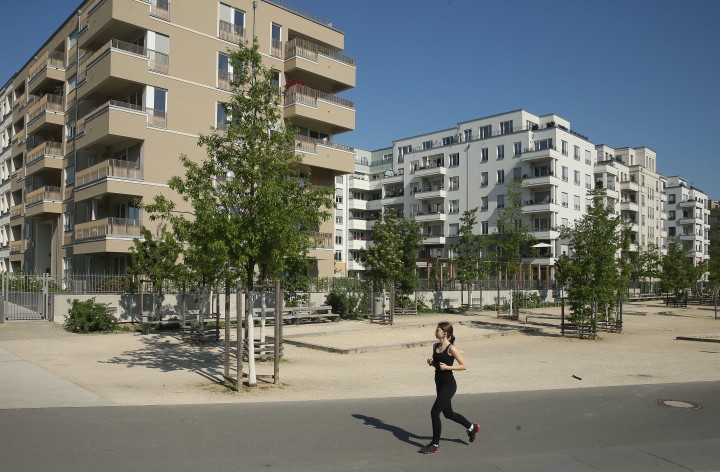 Our hearts go out to the three women who were found dead while they were out jogging.

Vanessa Marcotte, 27, went for a run on Sunday in Massachusetts but never returned. The Google account manager worked in New York but was visiting her mother in Princeton.

Great escape to Rockaway this morning????

She was found dead about half a mile from her mother’s home.

Karina Vetrano, 30, was killed while running alone through a park in Queens on Aug. 2. 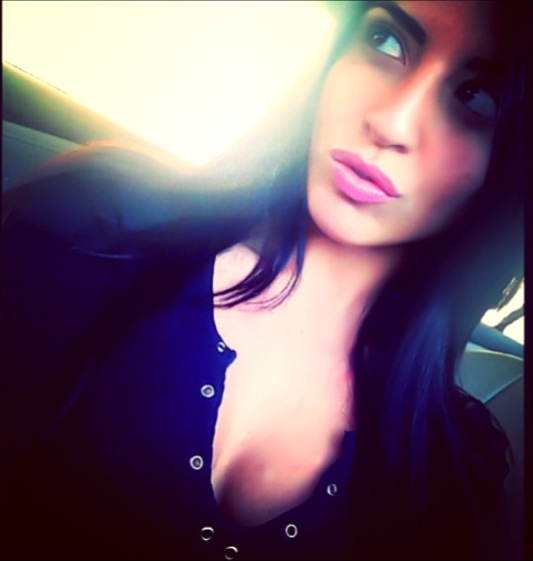 She was attacked and possibly sexually assaulted. Vetrano was a writer and kept a blog.

Alexandra “Ally” Brueger, 31, was shot and killed during an afternoon run in Michigan on July 30. 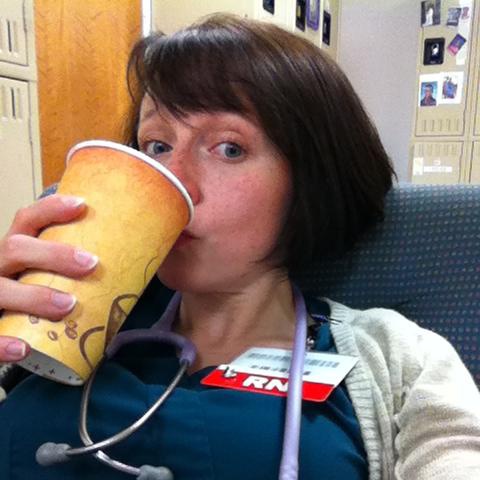 She was an RN and working on her Master’s degree in creative writing.

None of these deaths are OK. These women were young and bright. They were just enjoying the sunshine and great outdoors while working out. It’s scary to think about, but if you workout alone, especially outdoors, you have to be cautious.

-Always tell someone where you’re going
Even if it’s taking a quick run around the park or down the street. Just tell someone so they at least know where you plan to go or when you’ll be back.

-Try to get a workout buddy
I’m not a big fan of working out with other people, but if I’m going to go out for a run, I may as well have someone there with me. If a human friend won’t go but you have a dog, bring your four-legged friend out with you.

-Be aware of your surroundings
I love working out with music, but sometimes when you’re outside, you should either turn that music down a little or just keep an eye out. Notice the people and cars around you. If you see anything odd, feel someone watching you or just feel weird or unsafe, run to a different area.

-Carry the essentials
If you don’t already, be sure you’re carrying your ID and phone with you when you run. I know this may be difficult but it’ll help in case you get hurt. Put your phone in an armband that you can velcro onto your bicep. Stick your ID in a phone case with an ID slot or in that armband with your phone. If your activewear has small pockets, be sure to tuck your ID in one or stick it in your sports bra. Hey, even in your shoe works. Or if you have dog tags or a bracelet with your personal/medical info on them, be sure to wear them on a run.

-Track your routes
Track your running routes with an app tracker. Share it with your running buddies or even just on Facebook with your friends. So if anything happens to you, someone will know exactly where you went. If you have any tracking apps, make sure they’re on and your locations are shown.

No one wants to think about any bad things that may happen, but it’s important to stay safe.

Tags: Fitness, Women
About the Author